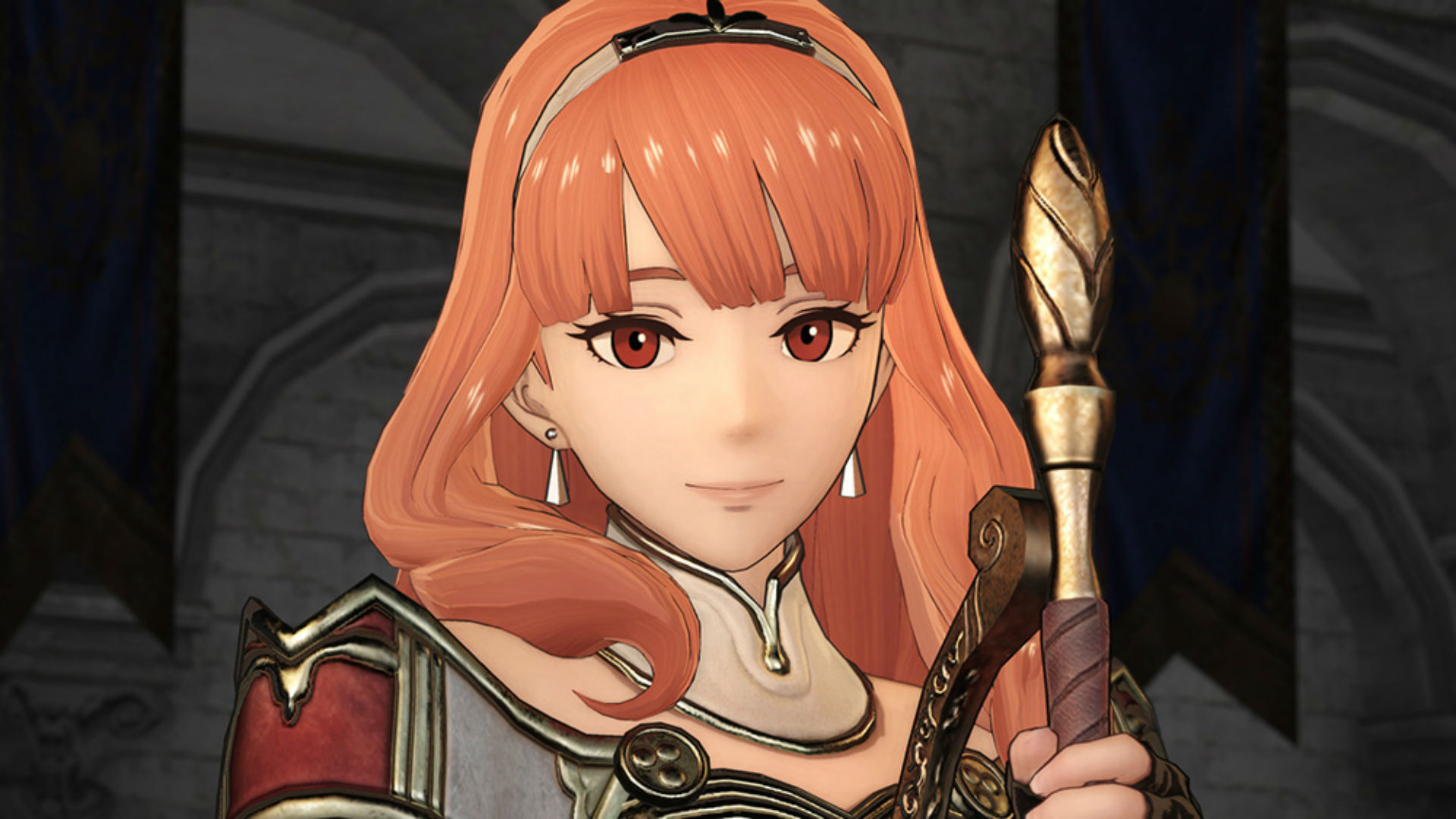 This looks better every time I see it

Musou games have only gotten better with big licenses like One Piece, Berserk, and The Legend of Zelda taking the exaggerated beat ’em ups and escalating them even further with their own distinct flair. I’m not a huge Fire Emblem fan by any means, but I’ve always been a fan of its universe and character design.

Namely its super cute waifus like Celica from Fire Emblem Echoes: Shadows of Valentia. Although you only get a brief look at her musou attack in Fire Emblem Warriors‘ TGS trailer, it’s all I need.

Fire Emblem Warriors releases on 3DS and Switch September 28 in Japan, and October 20 in North America and Europe.