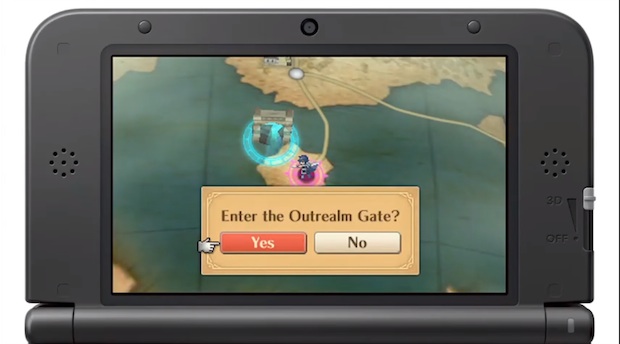 Champions of Yore 3, The Golden Gaffe

You want some Fire Emblem: Awakening DLC? You can nab Fire Emblem: Awakening DLC Champions of Yore 3 today. You’ve seen this map before, but it adds a different story and different challenges this time around. The important part is that you’ll go up against some of the series’ most loved heroes, including Roy, Mike, and the real Marth (no spoilers!).

A new map today will let you earn new characters and a special skill that will increase stats for everyone across the board 2 points.

$6 for the bundle, or $2.50 for The Golden Gaffe DLC, which has you going up against wealthy enemies. When you beat them you can take your earned riches back into the game to buy better gear.

This morning’s Nintendo Direct says that more maps are coming soon, and they’ll include more characters and new class types.

Finally, we were told to expect a special Swapnote from “someone close to the game.”