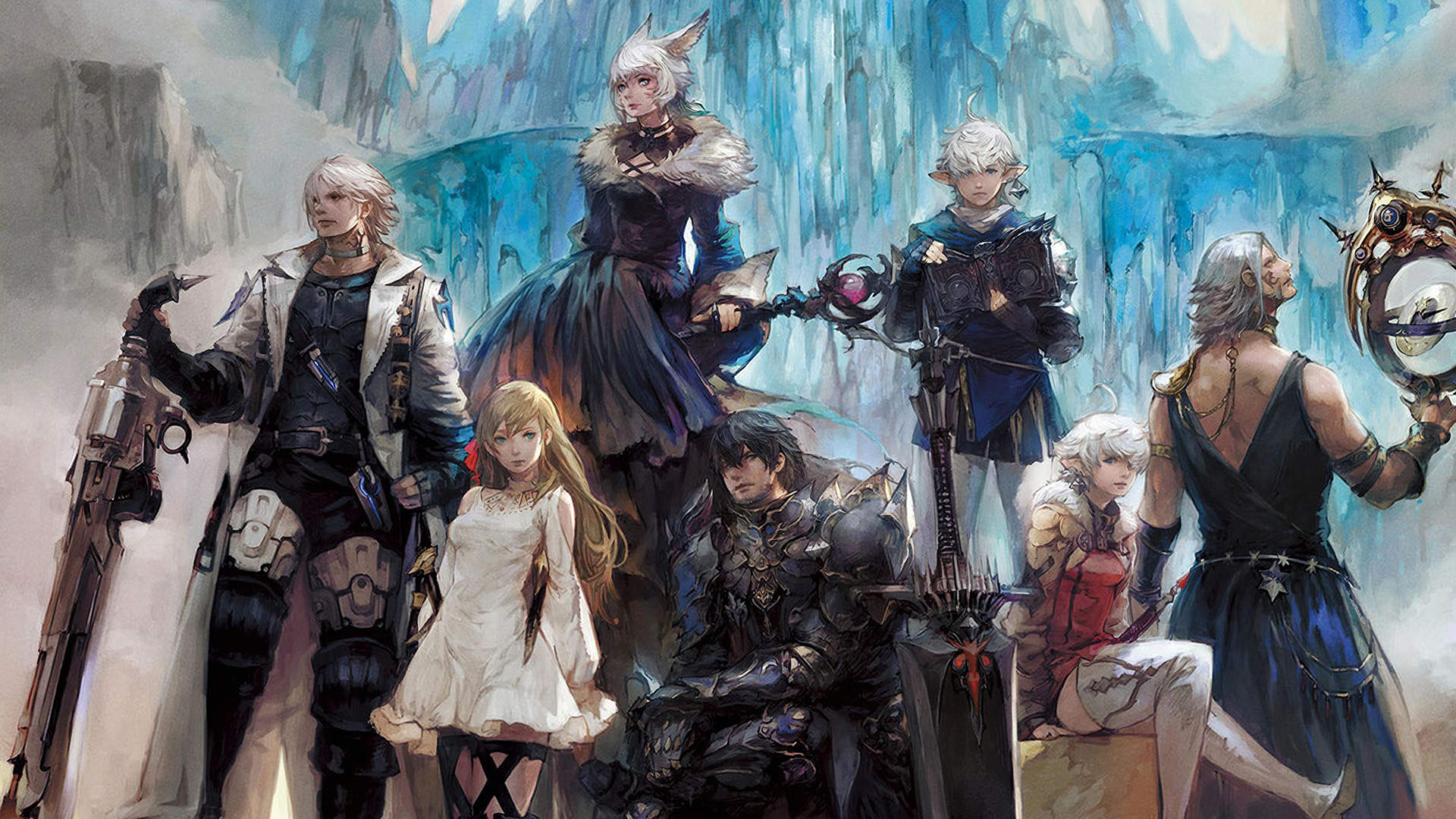 No hanging around on the server

Final Fantasy XIV has seen a recent boom in popularity, and its servers are trying to keep up. A new statement from FFXIV director and producer Naoki Yoshida today outlines some of the changes coming to handle the influx of new players, including an automatic log-out timer.

Included in Patch 5.58 is a system update that will automatically log out players who are inactive for longer than 30 minutes, in order to ease server congestion. Yoshida says this feature will be further expanded to address an expected surge of player logins around the launch of this fall’s upcoming expansion, Endwalker.

“We understand that this feature will not be the most popular with our players, but would like to assure you that it is an effective means to temporarily combat congestion,” said Yoshida. “We apologize for any inconvenience its implementation may cause, and thank you for bearing with us to ensure that the game remains accessible during this time.”

Yoshida also outlines a number of other effects caused by the influx of new players, including login queues for World servers at maximum capacity, and asking players to avoid creating new characters during peak congestion times. The login queue will also not be available to players using the free trial version.

The maximum number of simultaneous logins for NA data centers has been increased by 18,000, as of July 16. Despite the cap increase, however, the weekend of July 17 still saw North American servers experience periods of maximum login capacity.

As Yoshida notes, Final Fantasy XIV is currently experiencing a dramatic increase in its player base. He confirms that Square Enix is currently in the stages of preparing a new Oceania data center and have been moving forward with plans to expand further, and with the surge in popularity, the team is now reevaluating the timeline to see if it is possible to speed up the process. However, the ongoing semiconductor shortage and in-person restrictions surrounding COVID-19 are still causing problems.

Yoshida reiterates that the team is developing measures to combat server congestion. Hopefully things can even out soon and players can eventually idle and vibe to their heart’s content. Final Fantasy XIV: Endwalker goes live on Nov. 23, 2021.