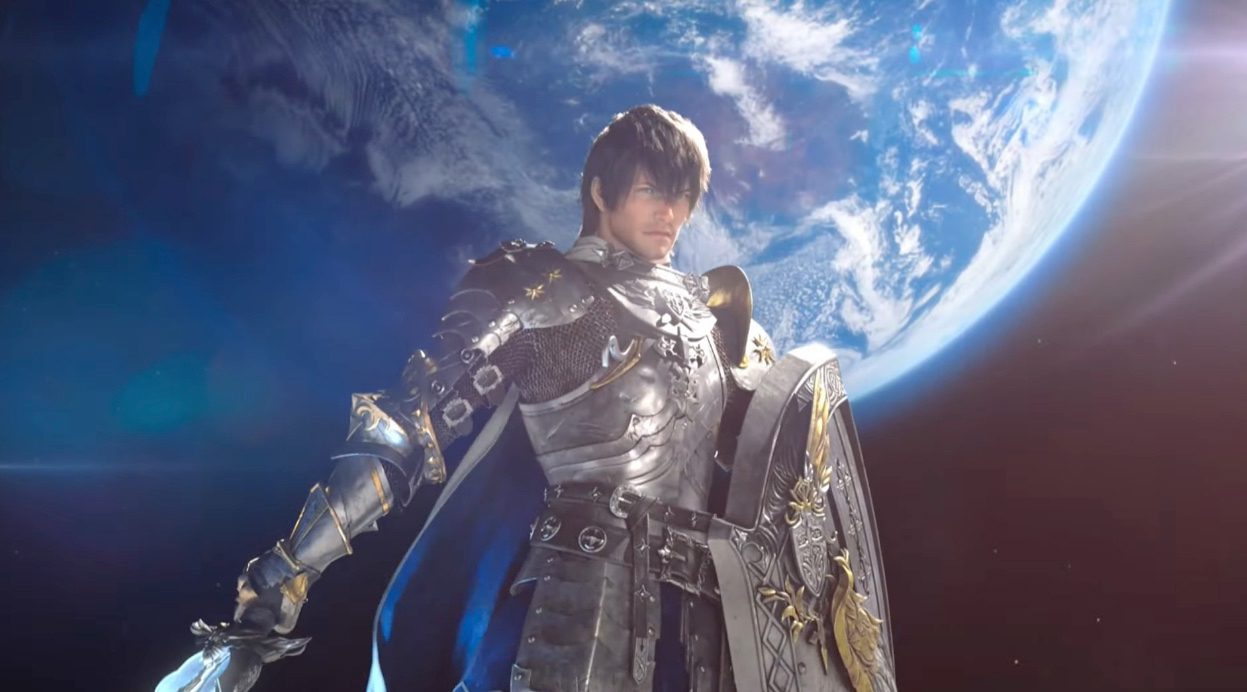 One of these days Alice, bang, zoom, you’re going to the moon

Final Fantasy XIV is arguably the most celebrated MMORPG on the market today, and this fall, Square Enix wants to take it to the moon. During a livestream on Friday night, producer Naoki Yoshida announced its next expansion, Endwalker.

Really liking that Star Destroyer in the logo.

Like prior expansions for FFXIV, Endwalker is bringing a lot of new content. The level cap is rising to 90, and there will be new regions to explore, including Thavnair, as well as new cities, such as Radz-At-Ham and Garlemald, the capital of the Garlean Empire. A new eight-person raid known as Pandaemonium will also debut in Endwalker, as will two new classes. Sage, a new healer class that you can check out below, was revealed during the stream with the second, a Melee-DPS class, set to debut this May.

A new feature called Island Sanctuary was also announced for the expansion, offering a more laidback way to enjoy the world of FFXIV. Judging but the concept art shown, it looks like the MMO is cashing in on the farming genre.

While the name “Endwalker” might lead people to believe this is the end of Final Fantasy XIV, Yoshida promises the 6.0 expansion is merely the end of the Hydaelyn and Zodiark saga. Starting with version 6.1, players will embark on an entirely new adventure. During the livestream, Yoshida said the game is his life’s work and he has no plans to stop working on it.

Even more information, such as the removal of belts, was announced during the livestream, which I’ve embedded below for anyone who missed it.