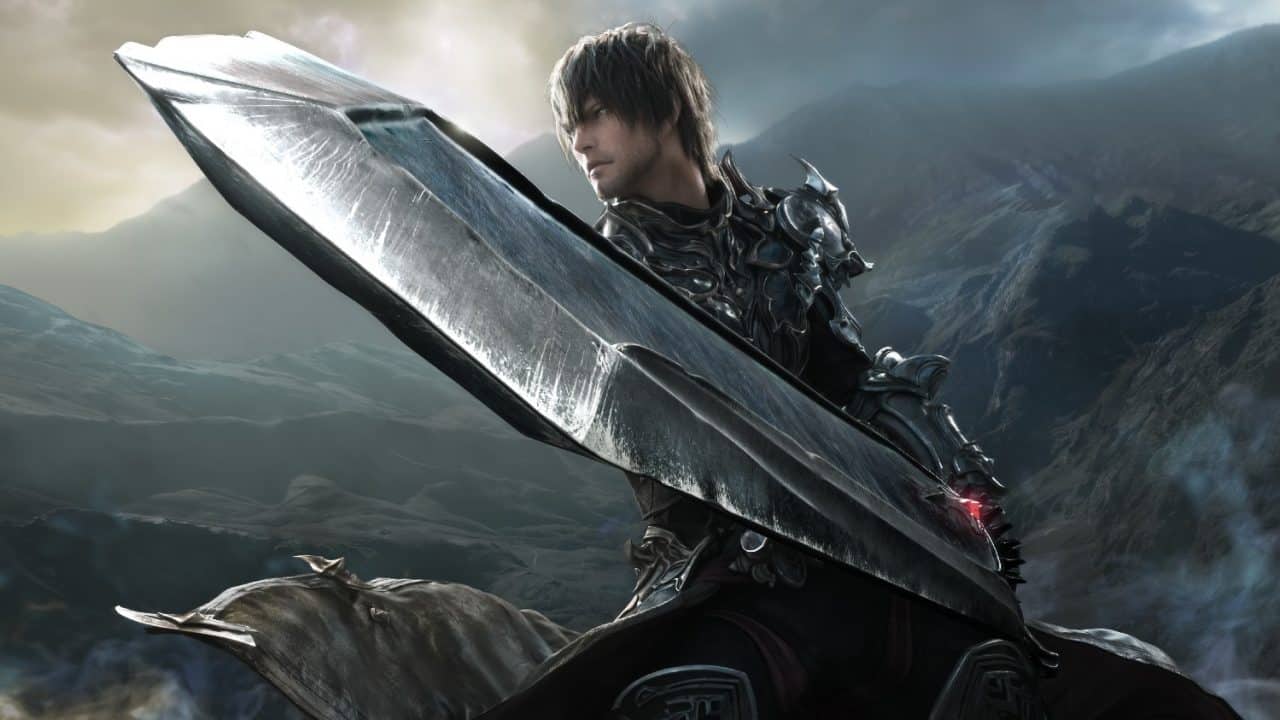 Game codes have since resumed rolling out

Final Fantasy XIV has had a recent spike in popularity, and it might have resulted in a brief bit of server congestion. For a short period, it seemed like Final Fantasy XIV sales (digitally) had frozen, as codes were unavailable for newcomers.

As documented on forums like the Final Fantasy XIV subreddit, users were reporting that the option to grab a digital PC version of Final Fantasy XIV Online Complete Edition was simply replaced by a “waiting list” option.

Sales have since resumed, and a Square Enix spokesperson confirmed to Destructoid that they are now fully restocked and ready to welcome new players. They also referred us to the server status page, which tracks the current status of servers and which ones are currently accepting new characters.

While most popular servers can often be congested, causing players to have to wait for them to be less congested to join in, it looks like there was a confluence of every server being congested at the same time. That seems like a pretty good sign of the MMORPG’s popularity, which has been on the rise again thanks to some big streamers playing it and the forthcoming Endwalker expansion.

It makes sense that FFXIV could see a pretty fast influx of newcomers—I think I’m supposed to mention something about a demo and critically acclaimed expansion now—and need to slow things down a bit. With the new benchmark tool available for Endwalker as well, it’s not hard to imagine older players getting pretty psyched to hop back on and get ready to embark on the coming adventures.

We’ll see if the cadence of current Final Fantasy XIV sales carries on into the launch of Endwalker later this fall on Nov. 23, 2021. Honestly, it’s got the Reaper job and male Viera, so I’d say the odds are pretty good. And if you can’t wait until then, there’s also apparently a cookbook on the way.