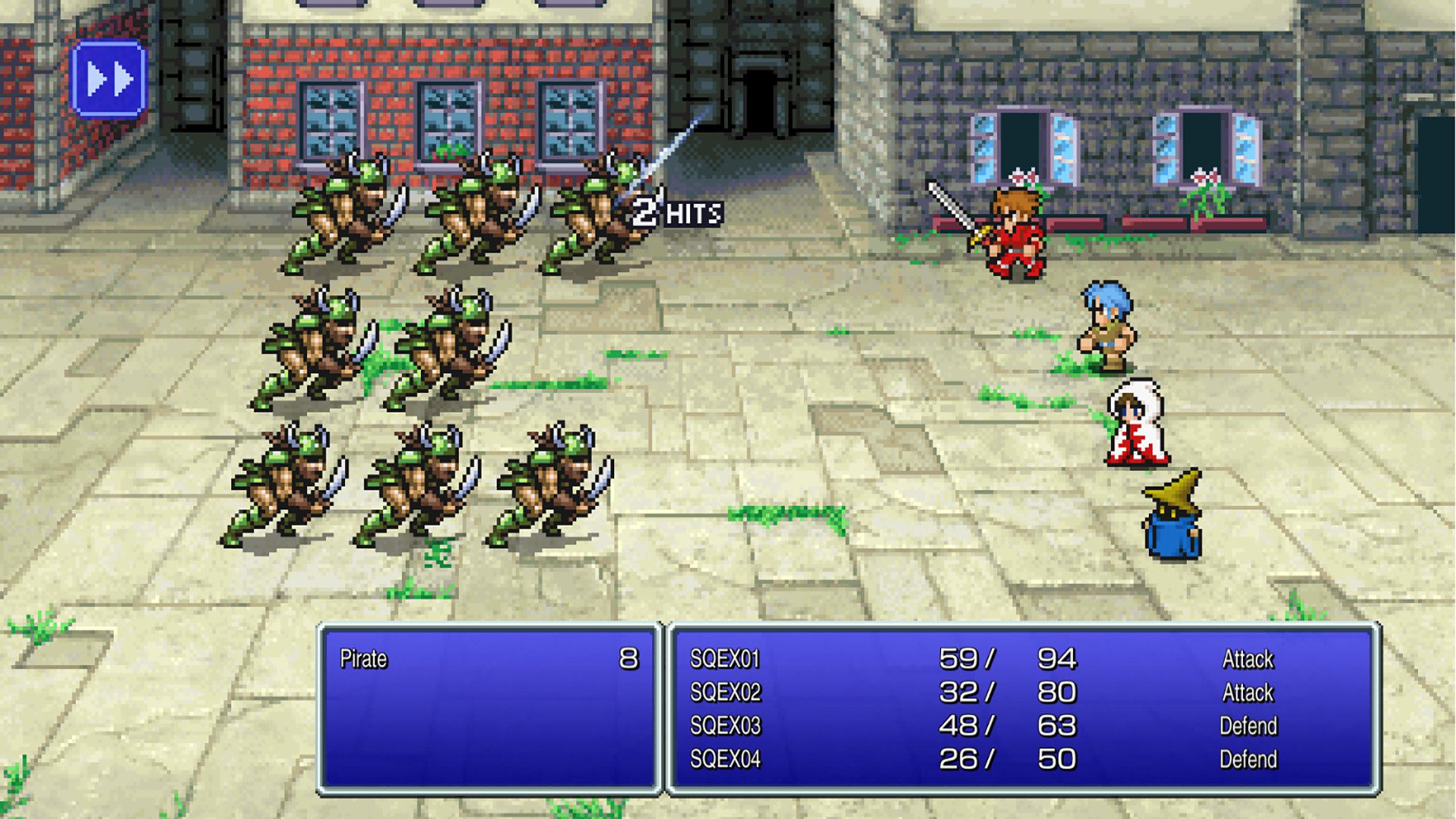 The others are ‘coming soon’

Listings for all six of the Final Fantasy Pixel Remasters popped up today on Steam, revealing not just the timing of their individual launches, but a lot more info on what they look like.

Also included in the listings for I through III are a bunch of screenshots, which show what this Pixel Remaster is actually remastering. The pixels themselves actually look pretty alright by my account, but the fonts are a different story. 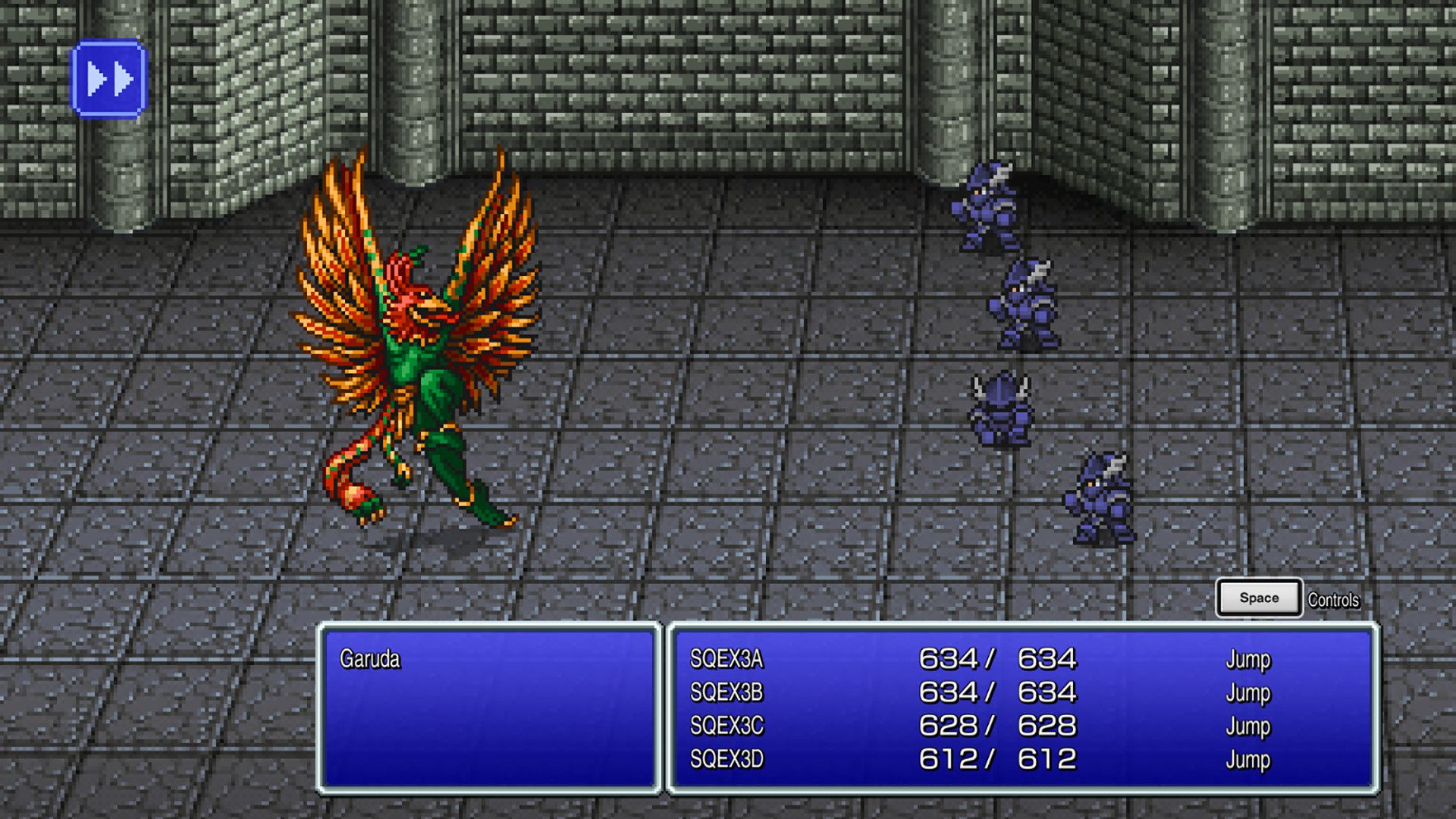 According to the Steam page, the soundtracks have received a rearrangement as well, overseen by Nobuo Uematsu. There are also some extras like a music player, illustration gallery, and a bestiary.

Sadly, these versions are still coming solely to PC and mobile for the time being. They’re also packaged individually at $11.99 apiece, though they are on a promotional discount until Aug. 11.