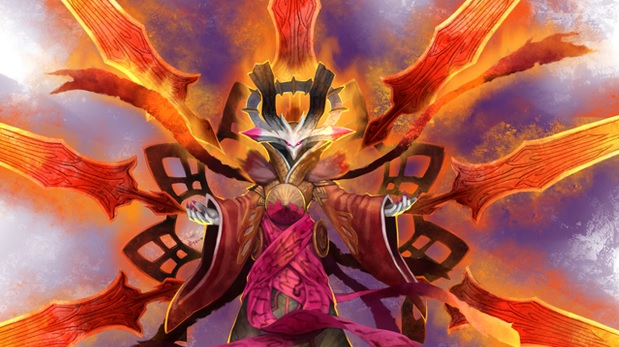 Also, Leviathan and Odin are in

Final Fantasy Explorers is designed as a pick up and play action-RPG that involves the destruction of various bosses, in the form of summons from the franchise. Classic enemies like Ifrit have been confirmed already, but this week we now know that Odin and Leviathan will be a part of Explorers.

Most notably though there will be a brand new summon designed for the game. It’s called “Amaterasu,” and will seemingly focus on sword attacks, since they’re a part of its body. So far this game is looking more and more like Phantasy Star Online every month, which is just fine with me.