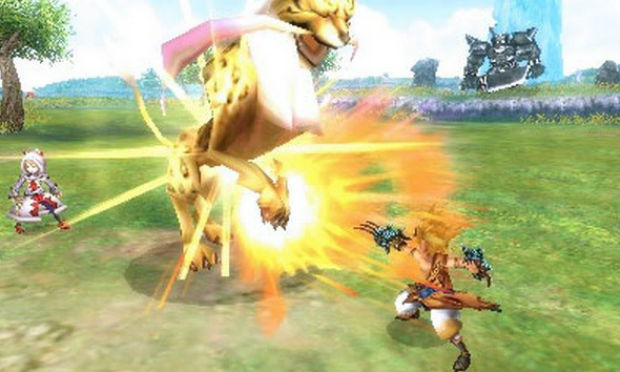 But when will it be in English?

There’s finally been a release date hammered out for Final Fantasy Explorers in Japan, and it’s headed for a 3DS nowhere near you (unless you live in Japan) this December 18.

There’s also a savory bit of new information surrounding the game straight out of the latest issue of Jump Magazine, including some newly-announced Summons. Ramuh joins the roster, using electricity and teleportation abilities, and Fenrir is also available, with devastating water-based magic to take out enemies.

Jump magazine also reports a “Trance” system that allows you to perform special attacks without using AP or bolster your abilities for a limited time, which sounds a lot like Zidane’s similar ability from Final Fantasy IX.

Is anyone else excited for this spinoff or are we all holding off for a different Final Fantasy title? Personally, I’m going to treat them like Pokémon and catch them all.