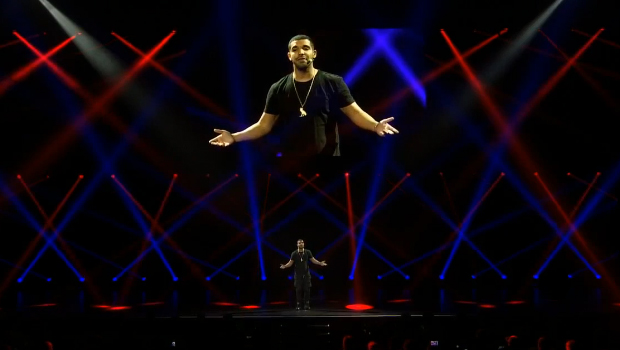 FIFA 14 is on the way for the Nintendo 3DS. But it seems as if you’ll be getting the exact same game as last year, as there is one major caveat found in the press release — the phrase “Legacy Edition.” Game Informer reports that FIFA 14 will be sold on the 3DS eShop for $39.99, but contains “no updates to gameplay or game modes,” only “updated kits and rosters.”

As Game Informer’s Mike Fuller points out, the US Nintendo newsletter does not make any mention of what “Legacy Edition” entails (although the EU one does), instead giving off the impression that it’s a brand new game, which has been done in the past. I know people often jest that sports games are always the same (and as a fan of the genre, that’s generally not true), but this time, it’s a bit shameful.

So if you hear the word “Legacy” and EA is involved, expect bad news bears going forward.