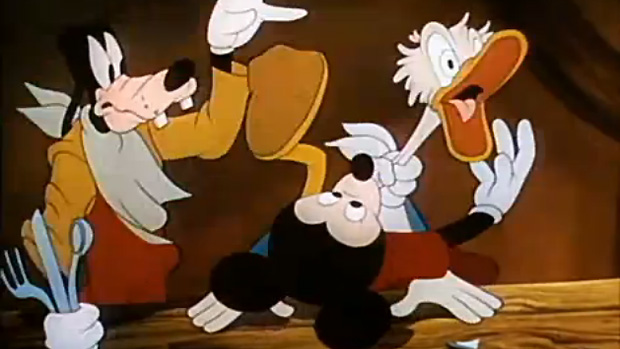 Indie game developers are certainly an outspoken lot, aren’t they?

Phil Fish, creator of the dimension-flipping XBLA platformer FEZ, finally decided to hop on the Monster Hunter train starting with Ultimate for 3DS. He thinks the game itself is fine, but he’s having difficulty playing without a second stick. So he did what anybody else would do and took to Twitter to vent.

“started playing my first monster hunter game last night. on 3DS. it’s not exactly playable without that circle pad pro atrocity…i don’t understand. why would you even release a game like that on a platform like that? why is it not out on let’s say… vita? you know, the one where you could control the camera. it’s too bad because MH looks like it’s basically phantasy star online but not in space. and i love me some PSO. [sic]” Funny he should say that, considering that our review notes the unwieldiness of the Circle Pad Pro in most situations and how the L is more ideal, but whatevs. Different strokes and all.

Once he built up a head of steam, Fish directed his fury towards the DS and 3DS hardware, slamming them for introducing nonsensical features that nobody apparently asked for.

“also, im so sick of this dual-screen clamshell bullshit. a 2nd screen adds NOTHING. it’s a gimmick. 3D is a gimmick. it’s too bad the vita isnt a bigger hit because hardware wise it’s PERFECT. it has ONE AWESOME SCREEN, and TWO JOYSTICKS. there’s never been a single DS or 3DS that didnt make me go ‘i wish this was on a single screen’. and i’ve never played any game ever anywhere where i was like ‘i wish this had a 2nd screen’. and absolutely fucking NOBODY ever went ‘i wish this had 2nd screen that is smaller and a different aspect ration and touch but not 3D’ the gameboy micro was the best handheld ever. i wish nintendo would just make a slightly bigger more powerful GBAM-type thing. [sic]”

I could go into detail about how much I disagree with Fish on absolutely everything he said, except for the part about the Game Boy micro — I love that beautiful little gizmo! I could, but I won’t. I think you guys will have enough of a field day that my input would be unnecessary.

I will point out that he believes the Vita’s rear touch pad is a valid addition that he values over just about every feature on the DS and 3DS. He also mocks people getting upset over his over comments, wondering how they could “go through life being so outraged all the time,” completely glossing over the fact that they are merely responding to his own outrage. Glass houses, throwing stones, yadda yadda.