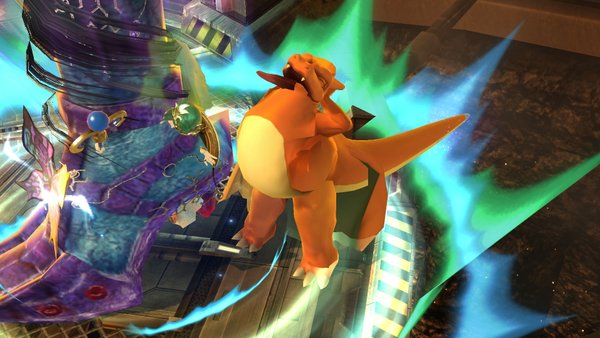 You were supported well

This is it for Super Smash Bros., it seems.

All of the DLC has been released, the polls are over, and Sakurai has noted that there will be no more balance patches. It’s time for the team to move onto Smash 5, or for Sakurai to finally rest (I’m putting more money on the former, especially with rumors of an NX version, which I think will be a “GOTY” of sorts to kick off the platform).

As a proper goodbye of sorts, in this newest trailer from Nintendo UK, you can get a look at all of the DLC that’s been included in the game, which is a lot…and I mean…a lot of good DLC, from characters to levels to costumes.

Just thinking about all the content drops, it’s crazy how high quality basically all of the add-ons were. Every character adds something to the game, and the addition of Bayonetta recently is like a dream come true for fans. From its debut back in 1999 with only first-party characters, I don’t think anyone could have dreamed that the series would one day be this crazy.

The newest Smash is easily the best in the series for me at this point, and I’m really glad that the team listened to Brawl‘s shortcomings to surpass our expectations.