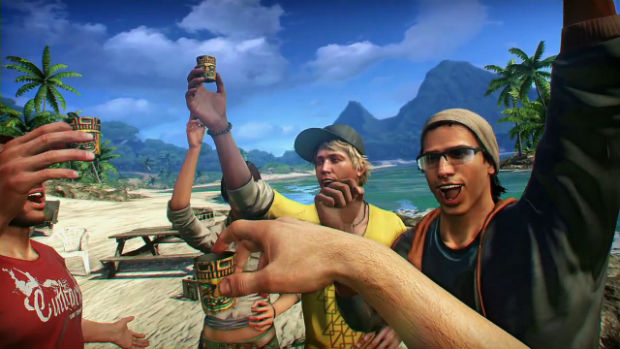 But hey, at least we got Blood Dragon

Raphael van Lierop, in a recent interview with USGamer, revealed that his original vision of the game would have tied all three entries in the series up to that point together.

As narrative director at Ubisoft Montreal for Far Cry 3, he stated that he invested quite a bit of time in crafting a narrative direction and overall IP feel that would set the tone for Far Cry to carry on the mature aesthetic introduced in Far Cry 2.

Unfortunately, van Lierop left Ubisoft Montreal early in Far Cry 3’s development and Ubisoft decided to take the game in another direction. He believes that the final narrative for Far Cry 3 was “more mainstream friendly” than his take,which he admits was probably the right call for a game that had to recoup such a large investment.

You can read more about van Lierop’s work and the balancing act between conception and production at USGamer.