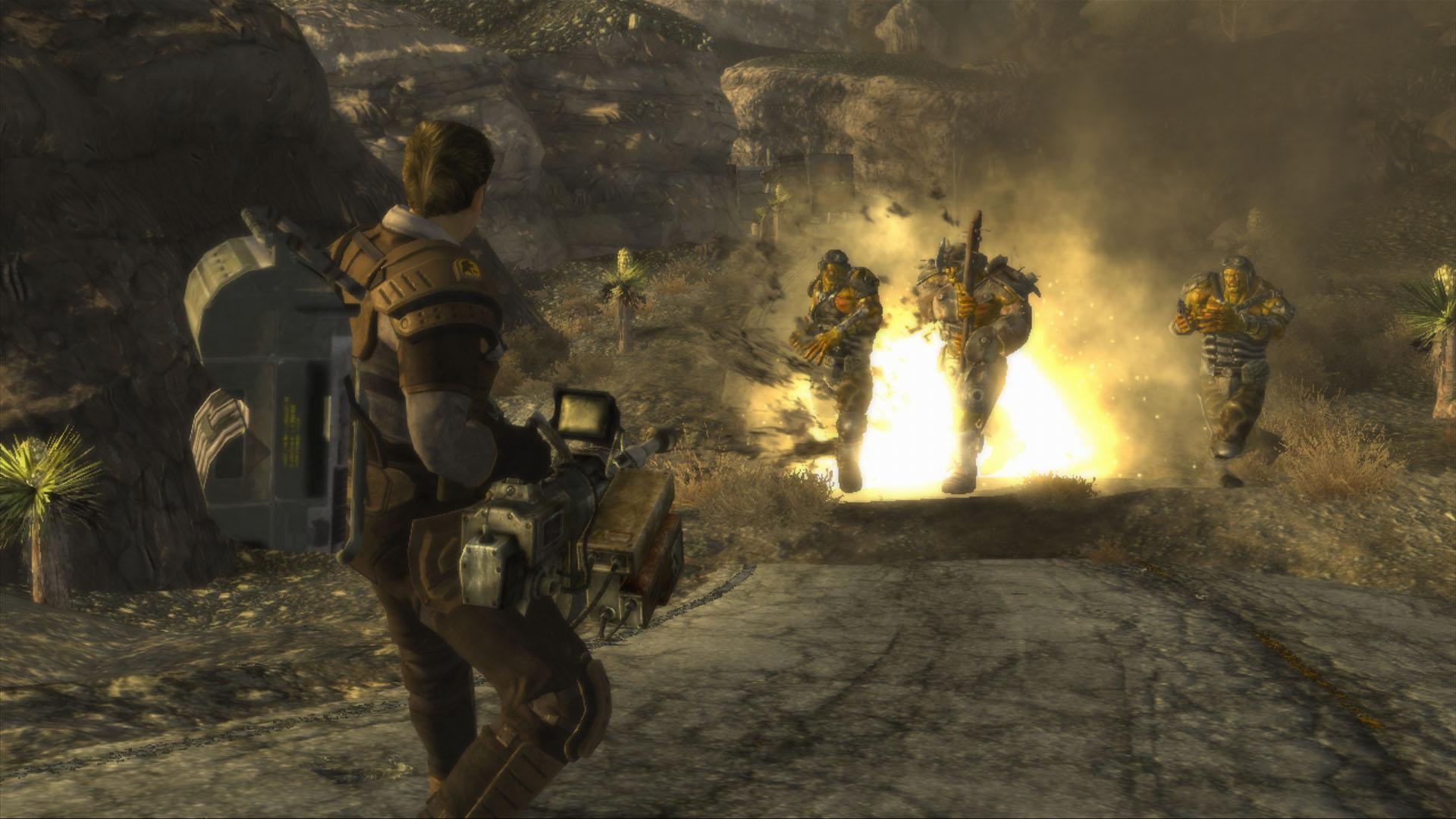 The full Prime Gaming November list is official, and it has Fallout: New Vegas Ultimate Edition front and center. It’s an oldie but a goodie, and one people deserve to own forever. If you haven’t played it yet, make sure you do it! There isn’t much I can say about New Vegas that I haven’t said already: it’s a classic.

The rest of the lineup is decidedly less hard-hitting, but you might find something in there: Indiana Jones and the Last Crusade, Facility 47, WRC 9, Etherborn, Whispering Willows, and Last Day of June. Yes, it’s that Indiana Jones game, from 1989. It’s not the film, and it’s not anything recent. I had to do a double take on that one. Wildly, there were three core iterations of game adaptations for Last Crusade: a PC action game, a classic PC adventure title (the Prime Gaming one), and a console platformer.

All of these will be available starting November 1. You can find the full lineup below!