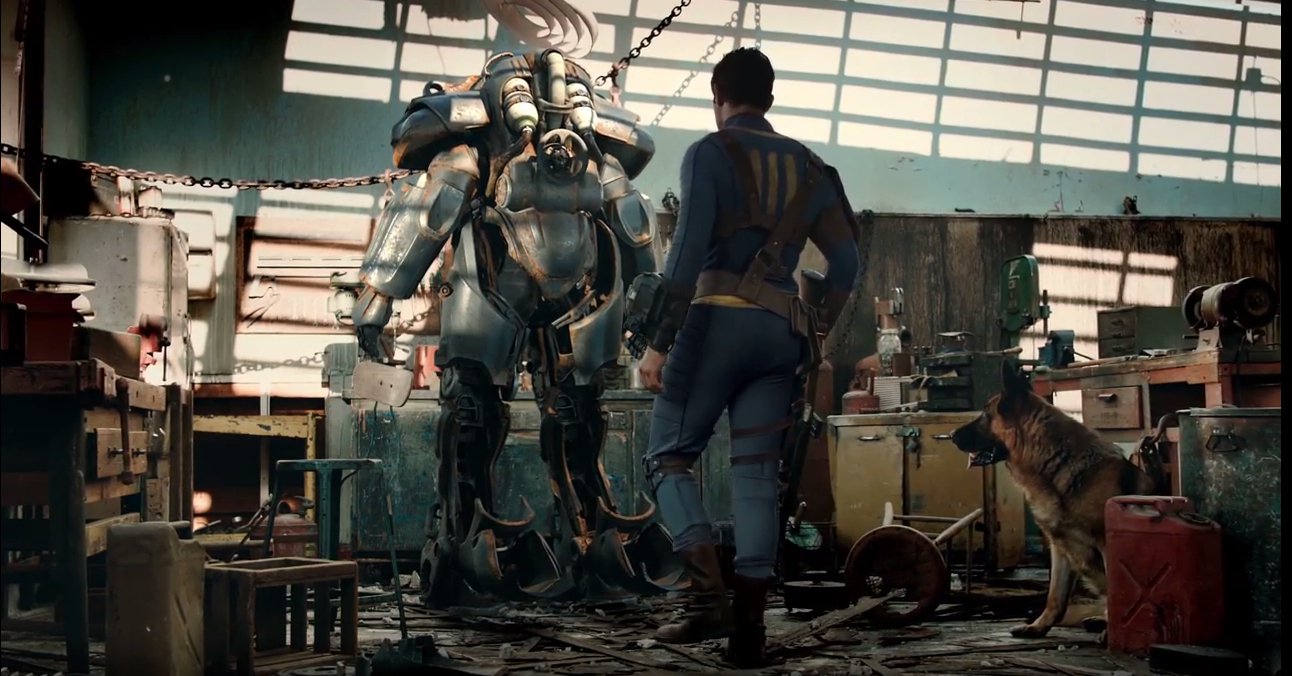 Say what you will about the buggy Fallout games, but the music is pretty fantastic. Today, the soundtrack for Fallout 4 just hit iTunes, where it will run you $15.99 for 65 tracks. It’s composed by Inon Zur (who apparently worked on Turbo: A Power Rangers Movie), and is just as powerful as past games in the series.

Since the embargo for the chance to talk about the embargo has just lifted today, expect our review of Fallout 4 Monday morning.