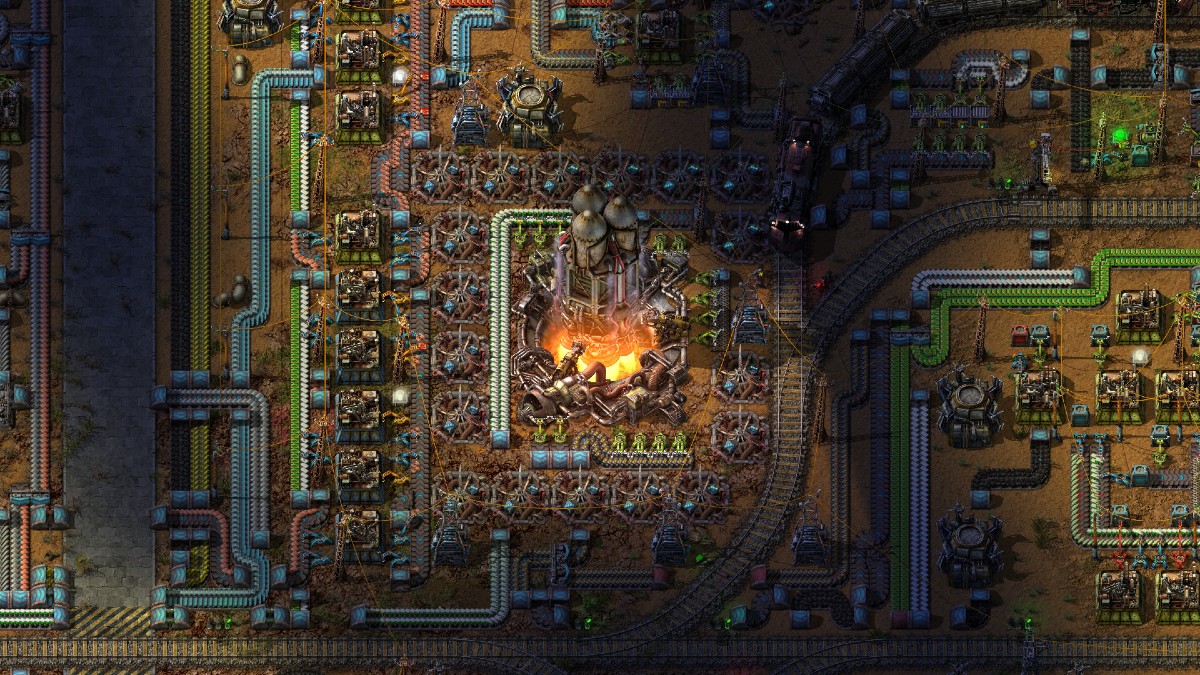 Inflation affects yet another title

Factorio is one of those games that came out a good while ago, but I hear about it everywhere now, as it’s continued to gain steam and further garner a player base as the years have gone on. The base-building strategy game originally came out on Steam in 2016, and its continued success just speaks to some solid game design, if you ask me. Now, seven years later, developers Wube Software have announced that Factorio will be receiving a price increase from $30 to $35 on Steam, and have cited inflation as the explanation for the change.

This is an adjustment to account for the level of inflation since the Steam release in 2016.

The game originally cost $20 when it was in early access on Steam in 2016, and the price increased to $30 with the release of version 1.0 in 2020. This change goes into effect on January 26, 2023, as per the tweet from Wube. The developers also added a comment to their Steam page that reads, “We don’t have any plans to take part in a sale or to reduce the price for the foreseeable future” — and this message is in place before the price increase hits.

Wube’s announcement comes in the wake of tons of other inflation-driven price hikes, whether they’re for other games, consoles, or streaming services. This is the first I’ve yet to see of a well-known indie game increasing their price (we’ve seen this in the AAA space for a while now with the new $70 standard), but I have a feeling it’s a trend that’s gonna catch on.