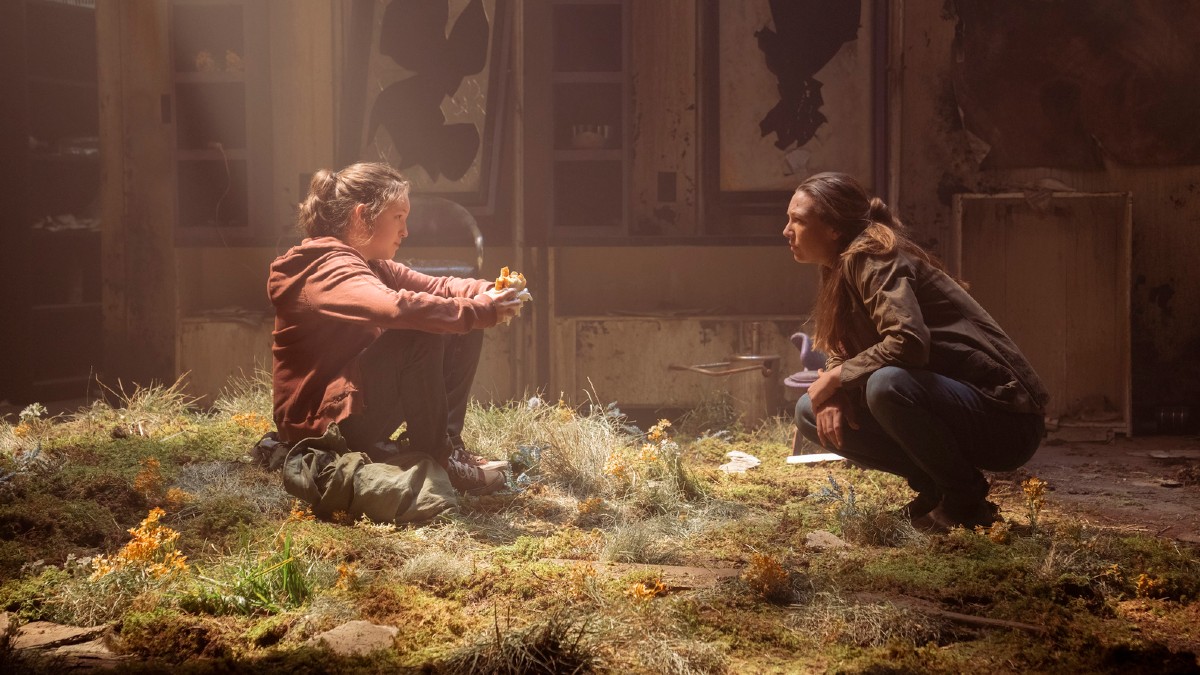 Fork over that extra dollar

HBO has always been one of the pricier streaming services, but with shows like Succession, White Lotus, and the show that arguably kicked off the current golden era of television, The Sopranos, you’re basically always guaranteed to get a good bang for your buck. We’ll have to see if that holds true after yet another price increase, because the cost of HBO Max has risen yet again.

While it’s impossible to know for sure why the company decided to raise the price, there’s a chance that they’re simply keeping up with the rising costs of inflation, especially after their competitors like Netflix have done the same. Of course, it does seem a bit convenient that this change is happening only days before the premiere of The Last of Us TV adaptation on HBO Max, which will likely be one of the biggest streaming events of the year.

The show has been receiving rave reviews from critics, and as a fan of the series myself, I’ll be interested to see how they translate such a beloved game to a live action television format. Here’s hoping the price increase is worth it.

Filed under... #adaptation#HBO#News#Television#The Last of Us