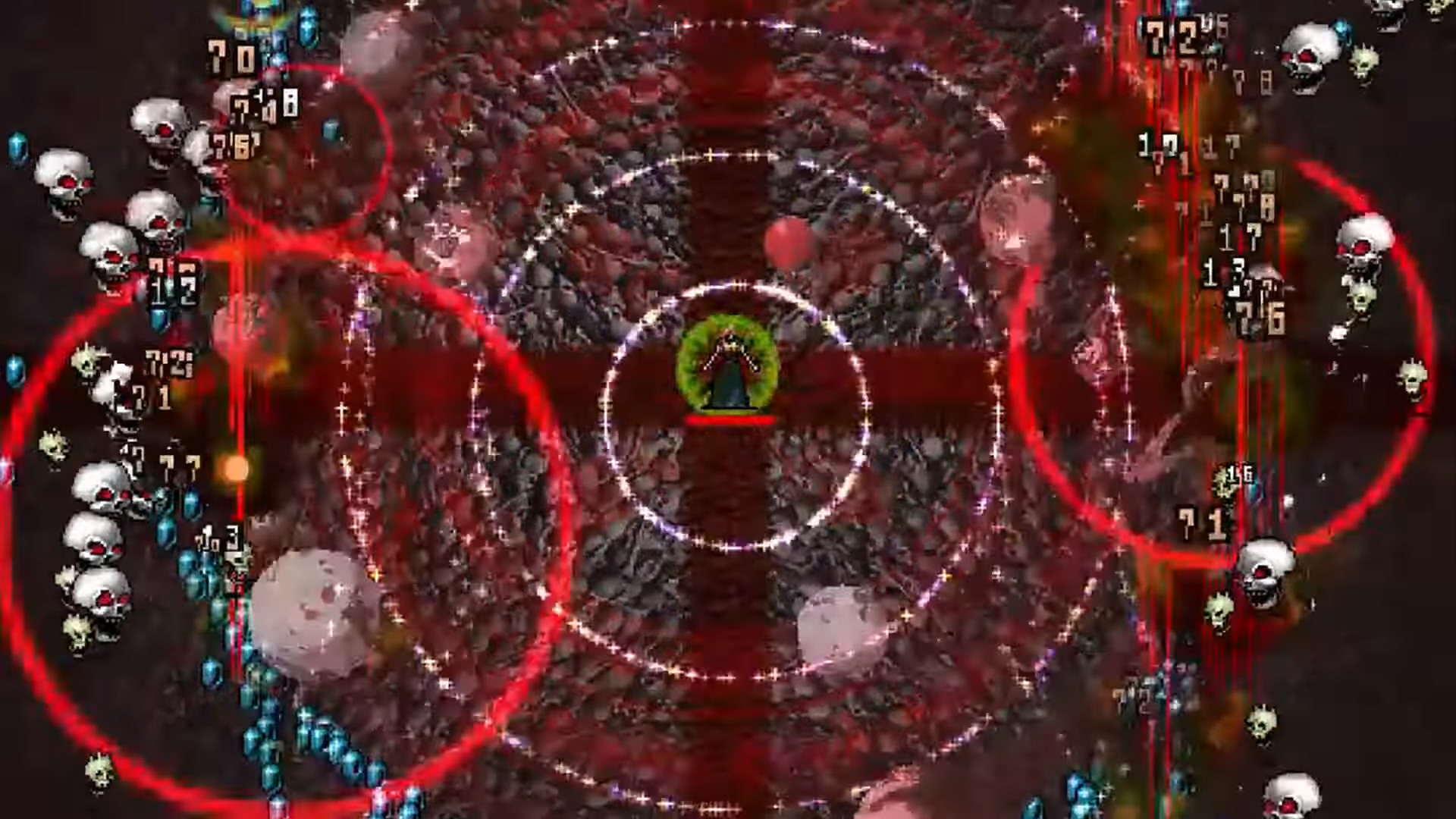 You’ve got until September 21

As we inch closer and closer to the looming 1.0 launch of Vampire Survivors, fans are getting antsy, myself included. Today’s morsel is just a “minor patch,” but there’s important news for folks on the sidelines: a price increase is coming soon.

At just three dollars, Vampire Survivors is some of the best bang-for-your-buck gaming I’ve ever experienced. And while typically Early Access titles wait until their full launch to raise prices, in this case, the game will cost $4.99 starting on September 21. The 1.0 launch is coming later — we’ll learn the full release date in two weeks, on September 29.

The creator, poncle, explained this choice. “To be frank, it’s because otherwise I’d mess up the sales calendar for the rest of the year. I want to keep the option open to eventually enter some of the usual seasonal sales, and increasing the price on v1.0 launch day would mess up the timings, as price changes also comes with a temporary price freeze.”

Players have become so absorbed with the game’s monster-exploding grind and fun unlockables that they’ve actually asked — sometimes jokingly, but often for real — for Vampire Survivors to charge more. I got my money’s worth early on, and the updates just kept coming. I’m now at 55 hours on the clock. It’s baffling when I stop and think about it.

Today’s patch is a minor one

So, what’s new in patch 0.11.3? Most notably, I’d point to Blood Astronomia (Arcana XXI), which emits “special damaging zones affected by Amount and Magnet” for weapons like Garlic and Song of Mana. There’s also the MissingNo character, who has randomized stats and can now be “unlocked officially” — find the full instructions here on Reddit.

If you’ve thought about getting into Vampire Survivors, consider this your call to do so before the price jumps. It’s so worth it.