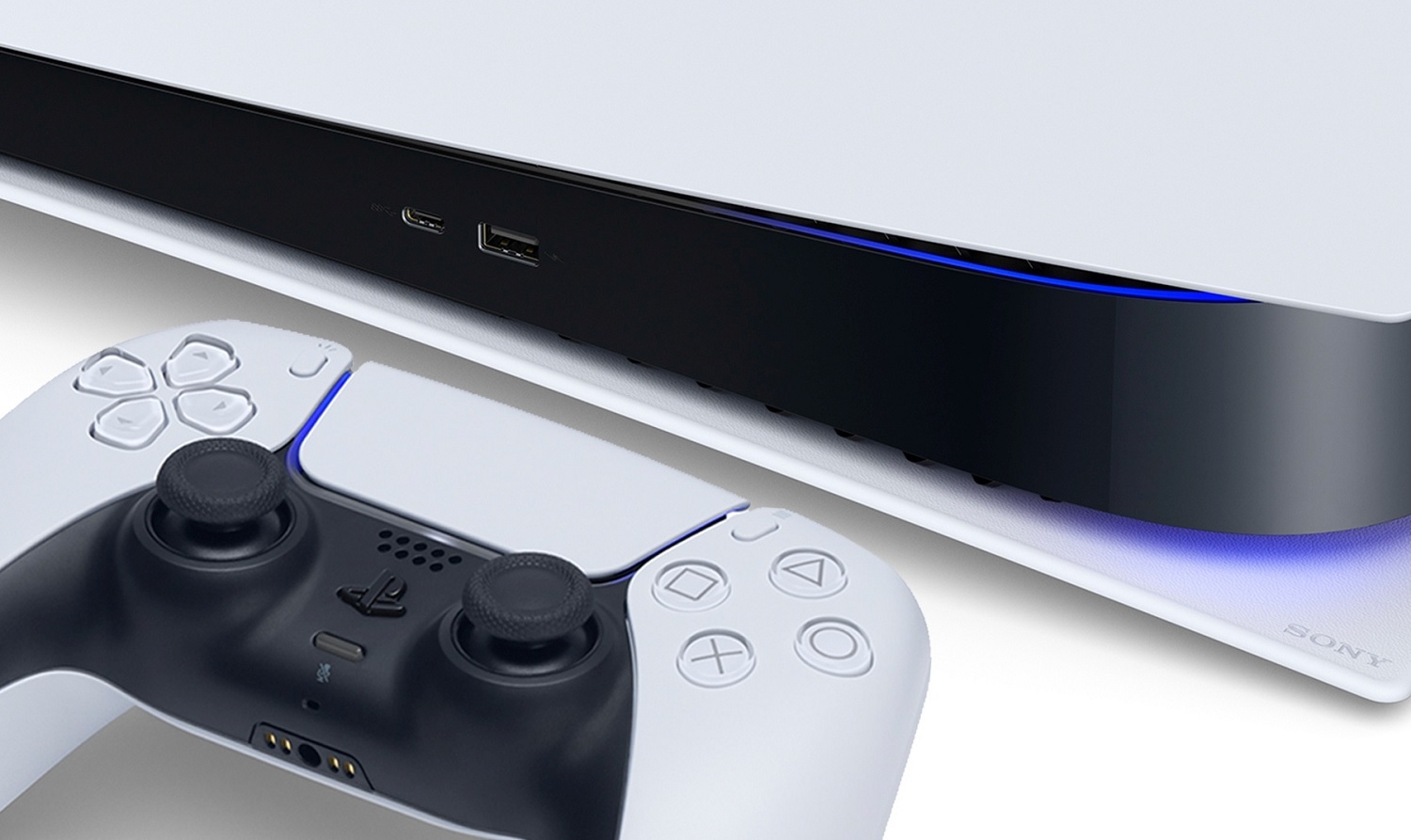 ‘Global economic environment’ cited as cause

In something of an unprecedented move, Sony Interactive Entertainment has announced that it is officially raising the retail price of its PlayStation 5 (PS5) hardware. The consumer shelf cost for the powerful console will increase in select territories, including Europe, Japan, and Canada.

The news was announced in a new blog post by SIE’s Jim Ryan, wherein the President & CEO cited the “Global economic environment” as the key reason behind the price rise.

“The global economic environment is a challenge that many of you around the world are no doubt experiencing,” wrote Ryan. “We’re seeing high global inflation rates, as well as adverse currency trends, impacting consumers and creating pressure on many industries. Based on these challenging economic conditions, SIE has made the difficult decision to increase the recommended retail price of PlayStation 5 in select markets across Europe, Middle East, and Africa, Asia-Pacific, Latin America, as well as Canada. There will be no price increase in the United States.”

The new PS5 console prices in these districts are as follows:

Industry analysts have already shared their thoughts on SIE’s decision, noting that, due to the general scarcity of hardware, slowed production cycle and the global cost of living crisis, it is unlikely that the price rise will have much of a negative effect on either the overall sales of PS5 hardware, or Sony’s target sales for the remainder of the fiscal year. With its own new hardware, Xbox Series X/S, already retailing at a cheaper price than the PS5 platform, Microsoft’s response to this move will be an interesting one.