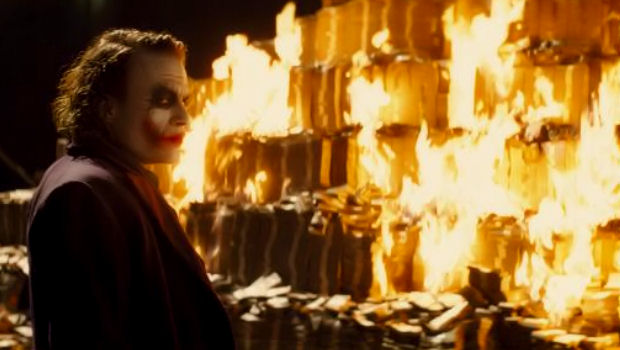 As of March 31, Yamauchi owned 10% of the company, equal to 14.17 million shares. According to Bloomberg, the value of those shares plummeted 24.2 billion yen ($312 million) after Nintendo’s financial results. The “flop” of the 3DS is being blamed for Nintendo’s current situation.

Nintendo slashed the price of the 3DS as a result of its poor performance, which has received mixed opinions, especially from those who bought the system early and feel a bit screwed.

It’s pretty bad news all round for the company, but there’s a little bit of humor to chew on. When you forget about the consumers in order to release a console two months early just to make shareholders happy, then cost those same shareholders money as a result, one can’t help but be amused. I’ll take my twenty free games now.