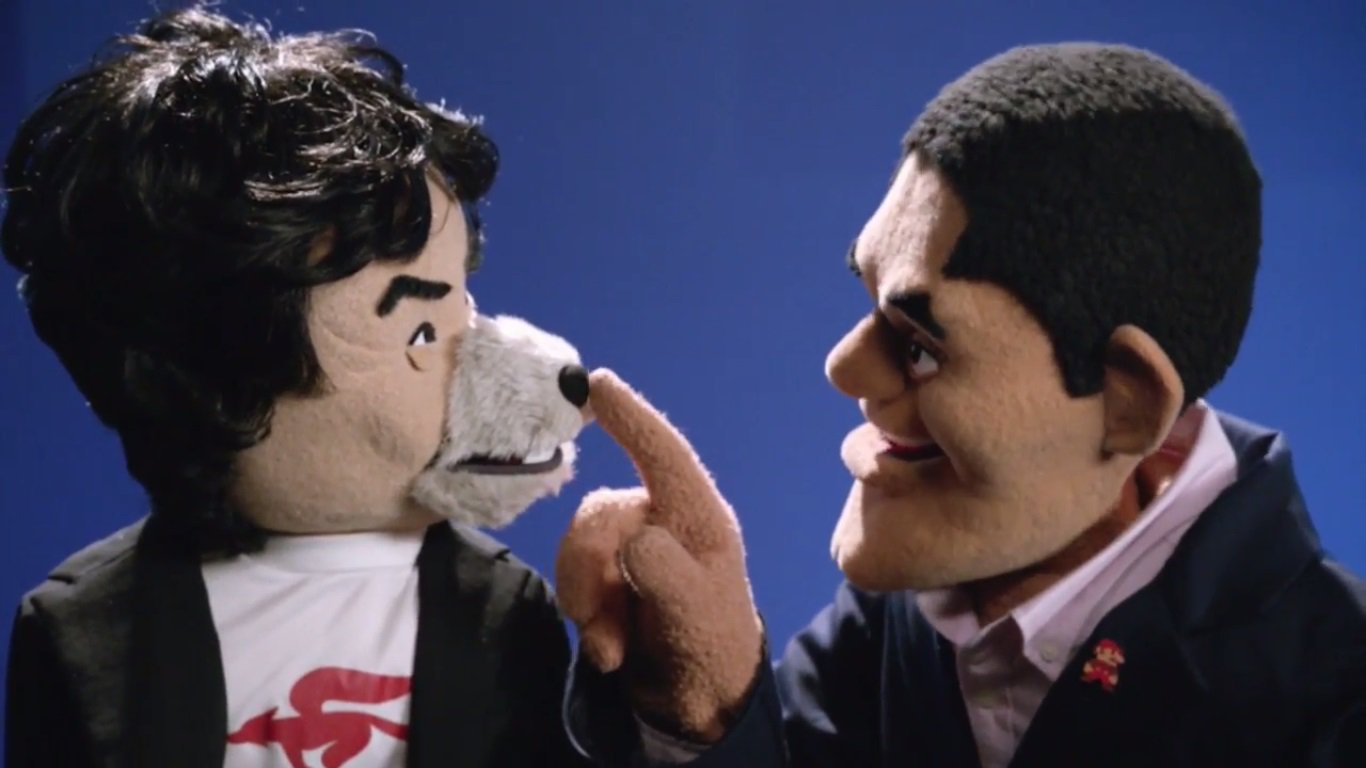 Nintendo’s conference today started with a bang with puppets and Star Fox Zero for Wii U, and kind of went more low key from there. There were a lot of cool localization and date announcements, but really, it was mostly just a string of long trailers for known games.

Little bits like Skylanders crossover were cool, as is the announcement of a new Metroid game, but it looks more like a side project than a fully-fledged release. It was always going to be tough to follow Sony yesterday, but I’m not as excited as I was last year.

Maybe we’ll get more reveals during the Treehouse segments like in the past? For now, I give Nintendo a calm “like” rating.