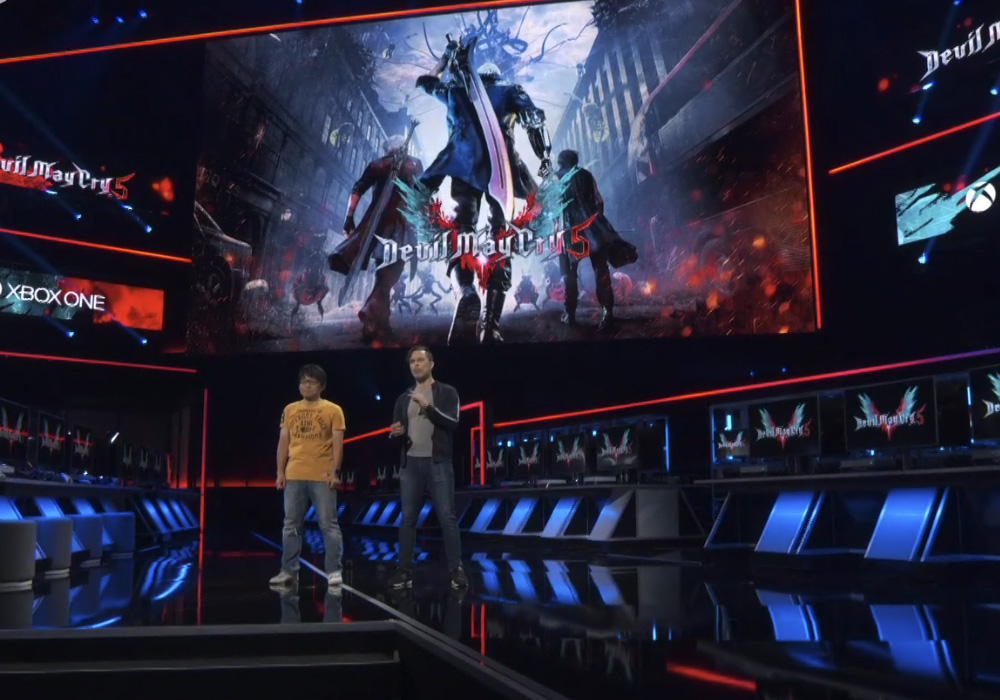 There’s a lot to recap!

Not all of them are exclusive, mind, but more projects will be one day as Microsoft just acquired four studios and built a new one. They also re-confirmed their commitment to consoles amid all of this talk of cloud gaming and streaming, which is important for those of you who want hardware from your publishers.

They didn’t have a watershed moment, no “Final Fantasy VII Remake is exclusive to Xbox” bombshells, but they did get to steal the reveal thunder of several huge games like Devil May Cry 5 and From Software’s new thing, and confirmed big deal million-sellers that we sorta knew where coming eventually like a new Halo and another Gears. Oh, and Battletoads with three player co-op is coming!

It gave Microsoft fans what they wanted and showed a commitment to the future. In other words, it was a modest success.