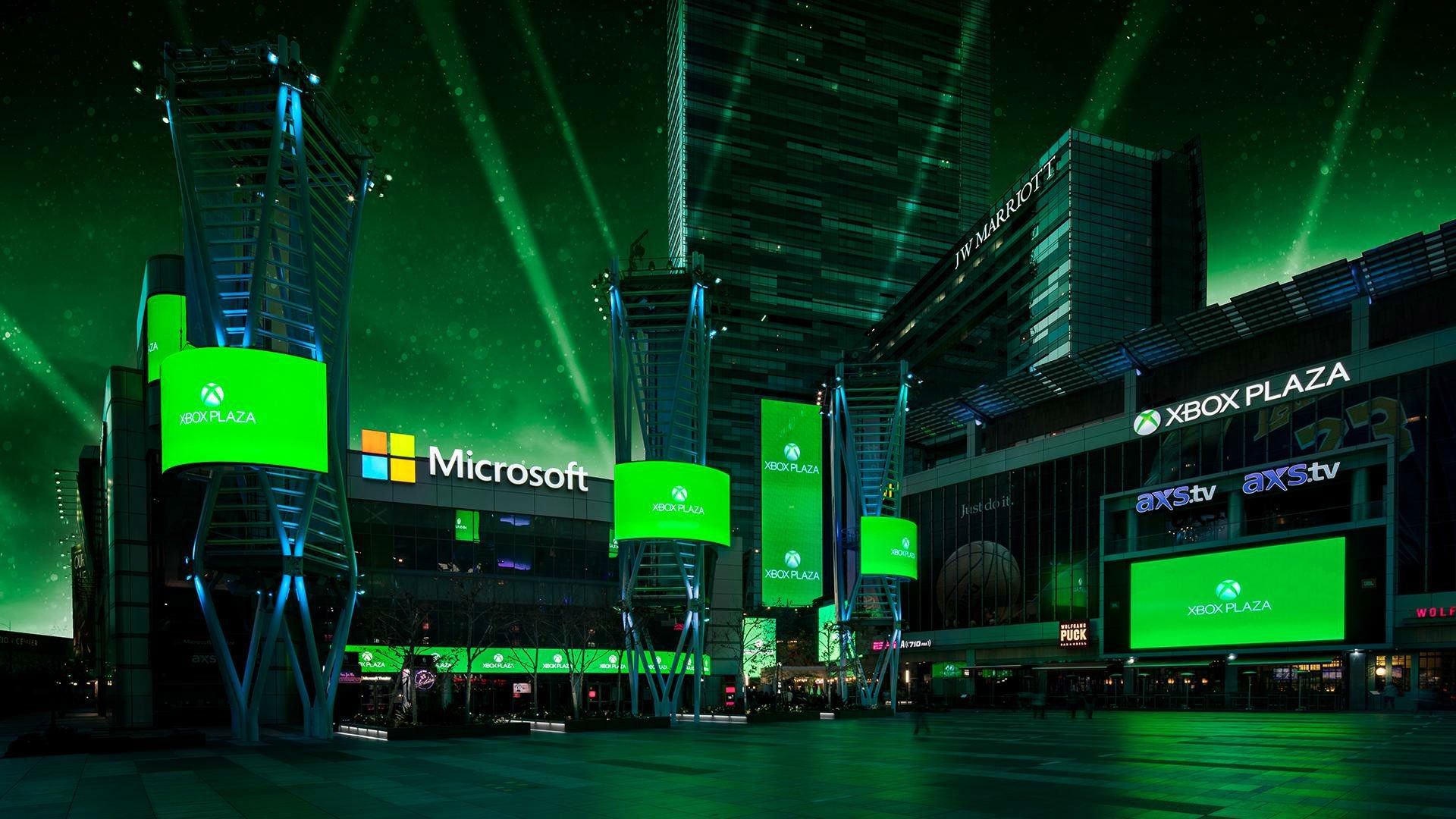 While EA technically kicked off E3 yesterday, Microsoft actually did it today.

No, it wasn’t as “oh hey Devil May Cry 5 was announced with a practically crying Hideaki Itsuno coming out on stage thanking his fans for sticking with him,” good as last year, but we got a lot of games, which is a positive for a Microsoft conference.

We got a lot of dates and a few confirmations of family-oriented games that are now part of Microsoft’s secret weapon (Forza LEGO DLC, a LEGO Star Wars game that encapsulates all nine films, Minecraft Dungeons, a Diablo-like dungeon crawler). Plus, Microsoft got to steal Sony’s thunder and get a few massive reveals of their own for multiplatform titles, like Keanu freaking Reeves in Cyberpunk 2077 and the always crowd pleasing Dragon Ball Z. And don’t forget the PC/Xbox One exclusive Phantasy Star Online 2 mic drop!

In all, I enjoyed it, even if it didn’t feel like a Microsoft conference. Even if most of what was on display isn’t exclusive to Xbox, and even if the bit about Project Scarlett (the new Xbox coming in late 2020) was vague at best, we still got some pleasant, fun announcements.

[You can find a recap of EA Play at the aforementioned link.]