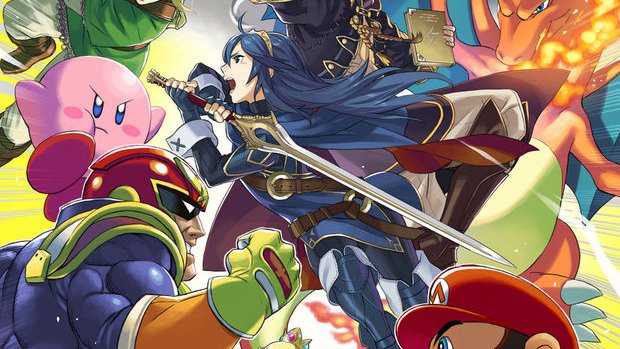 One month left of reveals?

“We’re including an additional jam-packed volume containing all of the characters and stages for the up and coming 3DS version of Smash Bros.!!! Keep your eyes peeled for when it goes on sale!”

So it seems like next month’s issue (typically released on the 15th) will either have all of Smash‘s characters and stages because Nintendo will have finished rolling them out in the next four weeks, or it will be host to the final reveals itself. The latter would be less exciting, sans video, and with the frequency of leaked scans.

Which characters are you holding out for? I’d like to get Sir Daniel Fortesque in the mix myself.