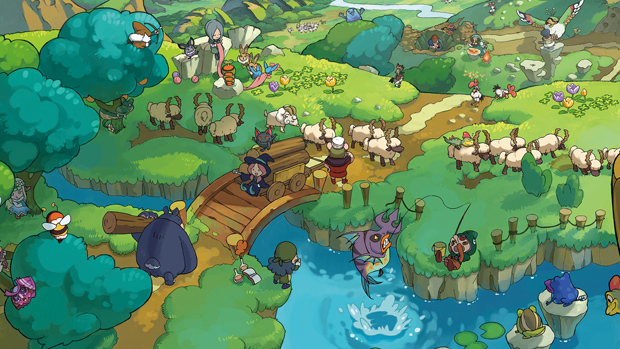 Level-5’s 3DS role-playing game Fantasy Life is releasing in Europe on September 26, 2014, Nintendo has announced. As a reminder, we’re getting it here in the States on October 24.

This overview trailer is perfect if, like me, you’ve only been following Fantasy Life here and there. I’m admittedly not much of an RPG player, but I want to fish and build stuff and battle, so being able to do all three and much more means I’m down for this adventure. It has taken years for the game to be localized but it won’t be much longer now.

Thinking I might just leave the trailer playing on repeat in a tab — that music!