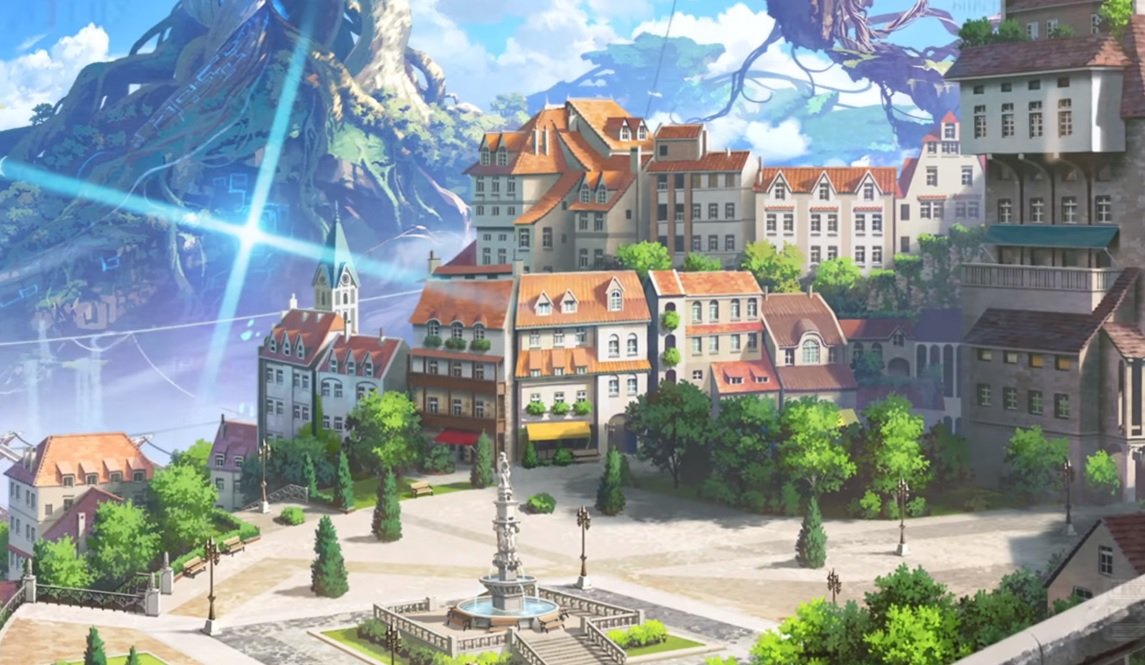 The sun begins to set on the 3DS

For a niche dungeon crawler franchise Etrian Odyssey has been pretty kind to Atlus, and we’ve seen five main entries in over a decade, with several remakes and spinoffs to boot. Now Atlus has confirmed the sixth core game — Etrian Odyssey X (pronounced “Cross”).

It’s coming to 3DS on August 2 of this year, and Atlus explains that it’s not only a “crossover of the entire series” with 19 classes, but it’s the “last brand-new Etrian title” for 3DS. What this basically means is that it’ll combine several features from older games: a list that entails difficulty swapping, character creation, and subclasses.

With Etrian Odyssey X as the last 3DS entry and Yo-Kai Watch 4 confirmed for the Switch (after myriad multi-version releases on 3DS), it’s the beginning of a new era for several Japanese studios — the Switch era. That “last brand new title” wording is key though, as that sets the stage for more remakes as Atlus pivots to Switch (as they already are with Shin Megami Tensei).