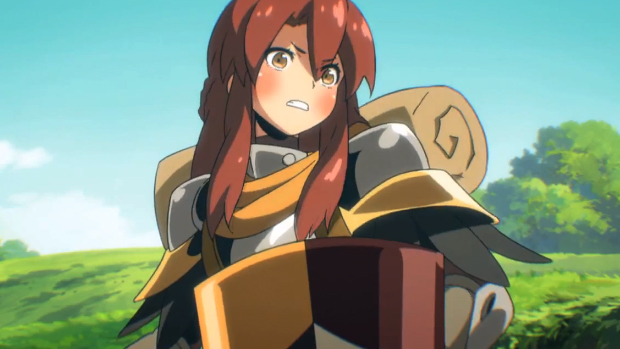 Narrative on display in Madhouse animations

Etrian Odyssey: Millennium Girl is pretty fascinating in that Atlus is returning the series to its roots whilst taking it into a new direction entirely. A reimagining of the first Etrian Odyssey, released on Nintendo DS back in 2007, Millennium Girl veers into new territory by placing an increased emphasis on characters and story.

Cutscenes courtesy of Madhouse are a big part of that equation, which are on display in the title’s latest trailer. And damn do they look good. Etrian Odyssey: Millennium Girl arrives exclusively for Nintendo 3DS on June 27 in Japan. With any luck an international release will be soon to follow.