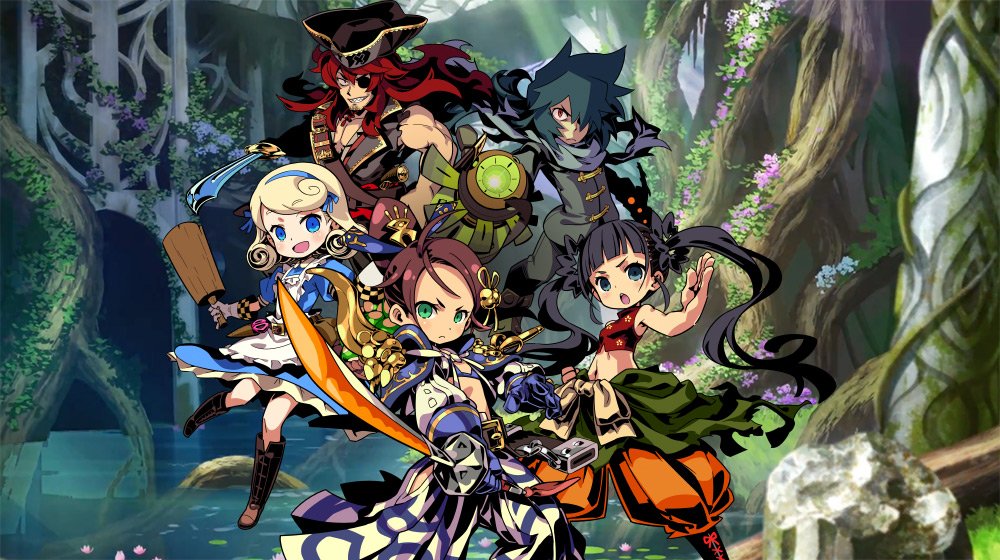 To Japan at least

A little over 10 years ago, Atlus released one of the defining RPGs for the Nintendo DS with Etrian Odyssey. Overwhelmed by role-playing games on the system, I skipped the series until The Drowned City and realized I had been missing one of the best things to come out of Japan in some time.

Two years ago, Atlus crossed Etrian Odyssey with one of my favorite series on the planet, Spike Chunsoft’s Mystery Dungeon, creating Etrain Mystery Dungeon. That game, one of my personal favorites for the 3DS, is getting a sequel this summer.

According to Siliconera, the game will include new classes such as monk, alchemist, and pirate. The game will retail for 6,480 yen and a 10th-anniversary edition box will be available for 9,800 yen.

There is no word on a western release yet, but hopefully, Atlus USA will let us know real soon. And if it’s not too busy, perhaps clue us into when we’ll see Etrian Odyssey V over here too.