So you’ve gotten your grubby mitts on Fire Emblem: Awakening, and now you’re itching to take down some baddies as soon as possible on the glorious field of battle. But given the nature of the strategy RPG genre, things can get a little dicey, and occasionally, confusing.

That’s why I’ve prepared some helpful quick tips for you based on my three playthroughs of the game. Read up on what you need to know to avoid any slowdowns before you begin your heroic quest. 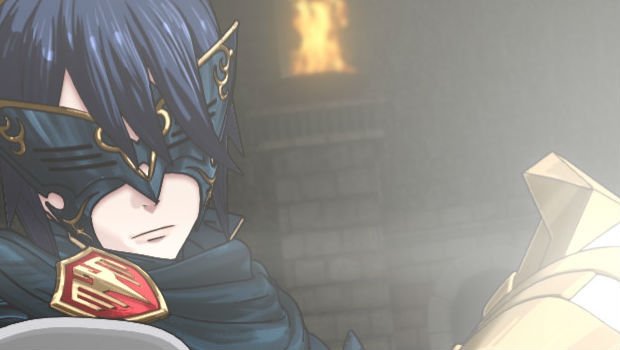 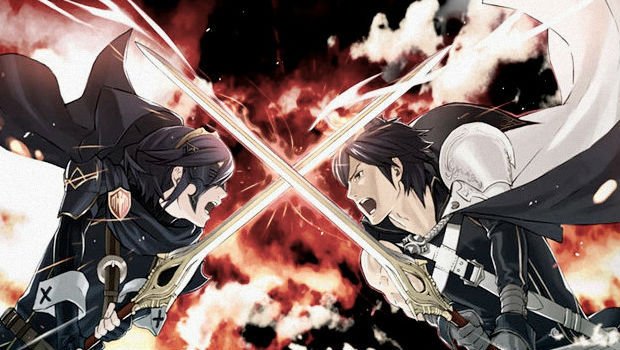 Out of combat tactics: 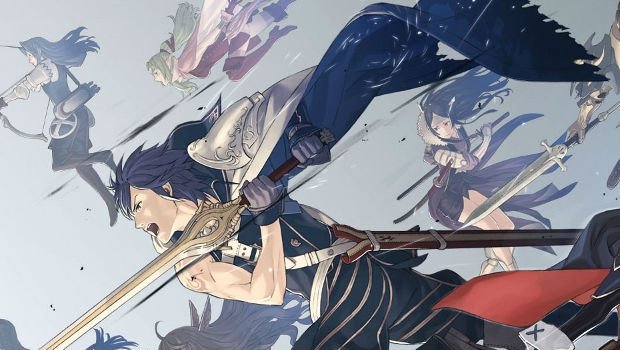