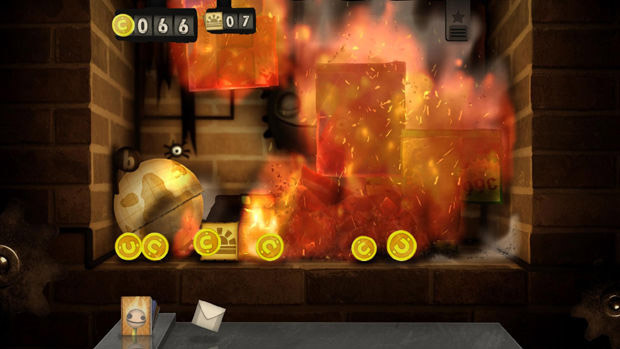 In an interview with Gamasutra, Nintendo’s Dan Adelman says that the company has dropped its office requirement for developers, which was devised to help keep confidential materials secure.

In Adelman’s own words: “…more and more people are working from home, and we recognize that developers are forming virtual teams around the world. I know we’ve shied away from talking about these things publicly in the past, so I’m glad that I can officially confirm that the office requirement is a thing of the past.”

Elsewhere in the interview, Adelman teases plans to introduce new tools “for developers to use HTML5 and JavaScript to make games. The thing I’m most excited about for this is how easy it is to prototype new game ideas to find the fun quickly and easily.”

The full conversation is particularly worth reading for would-be eShop developers. It’s taken some time to get the ball rolling, but I think we’re starting to see the company’s new approach pay off.

Nintendo’s indies guy tells you how to get your games approved [Gamasutra — Thanks, Jordan]