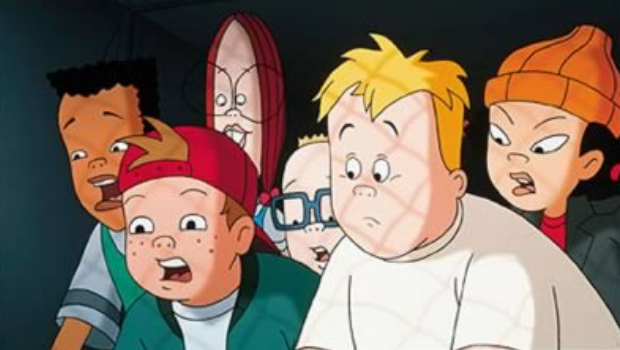 The Entertainment Software Association is using a new report by DFC intelligent to declare that in-game advertising will grow at a swift pace in order to reach the 72% of Americans now said to be playing.

DFC says that companies spent over $1 billion on game-centric advertising (including promotional tie-ins and the like) in North America last year, and that investment figures could double by 2014. With motor companies, beverage producers and even the army getting in on in-game product placement, you can look forward to your favorite videogame characters following Nathan Drake into the realm of corporate whorism.

DFC analyst Michael Goodman says that companies aren’t exploiting games enough, and need to ramp up their efforts to sell shit to gamers: “Video games have reached beyond adolescent males into a mainstream entertainment medium that touches every segment of the population. Despite this, advertisers continue to underutilize video games as an advertising vehicle.”