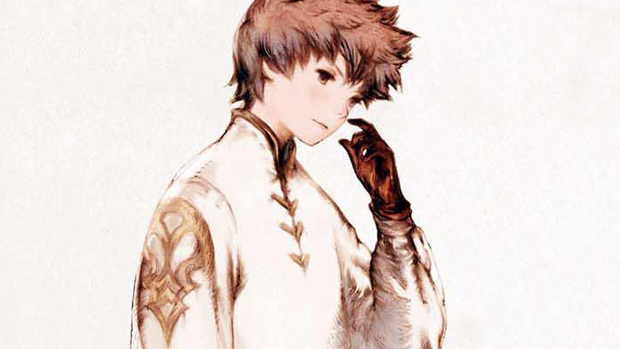 Square confirms For the Sequel for Europe and North America

The obtusely-named Bravely Default: For the Sequel will be the version of the forthcoming Nintendo 3DS title that makes it to Western shores, Square Enix announced via Twitter today.

The enhanced edition of the acclaimed role-player boasts a plethora of new features including an improved battle system, an overhauled user interface, quicker battles, dual audio, and more detailed environments.