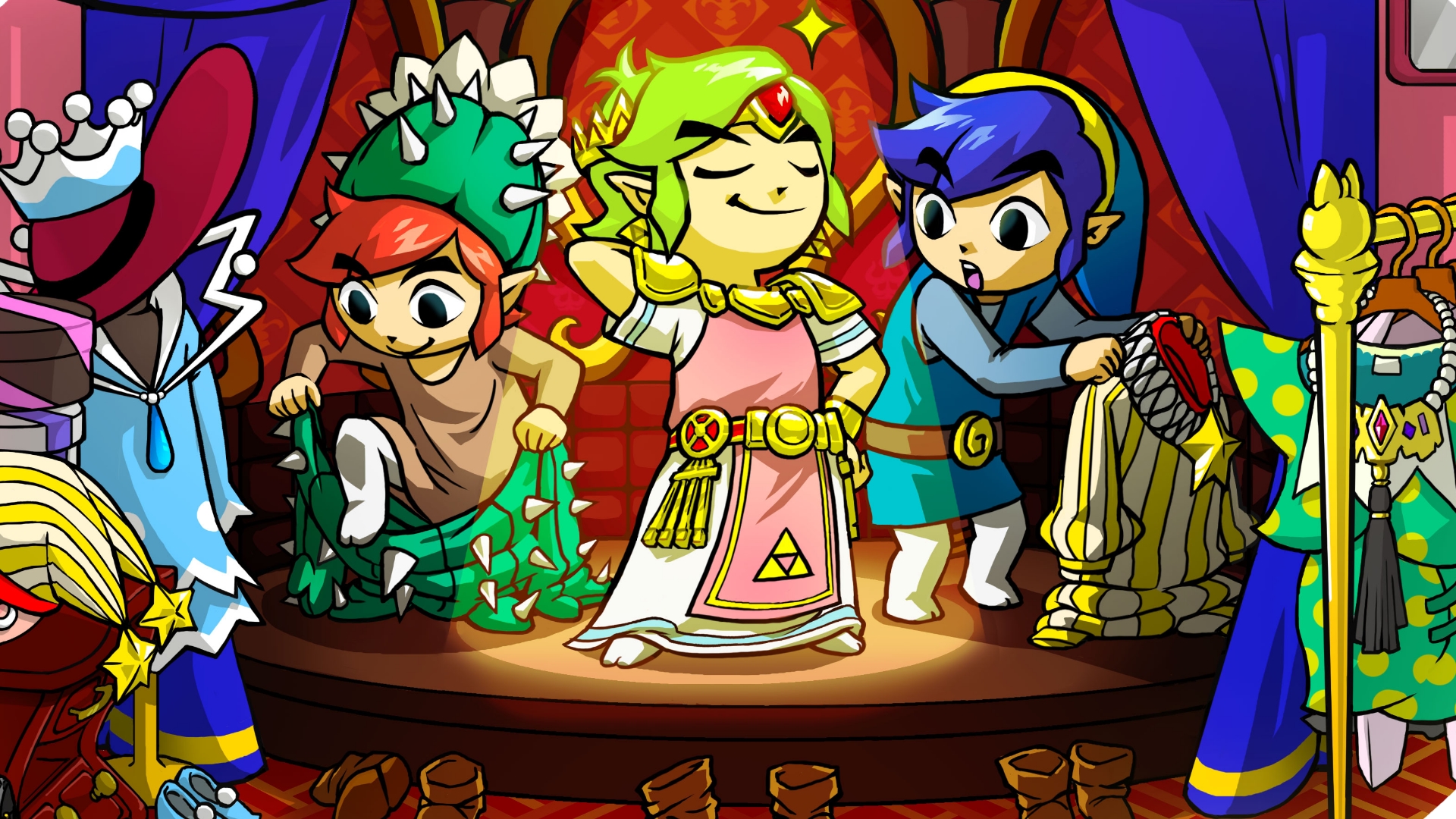 It generally works out okay

Multiplayer gameplay doesn’t mix often with the Zelda series, but when it does, it usually puts forth enough panache to be worth it. Take Four Swords, one of my favorite Zelda games ever (especially the Anniversary Edition) — it takes such a simple formula that was cemented with the very first game and runs with it. Four Swords Adventures and Tri Force Heroes weren’t as perfectly crafted, but again, worthwhile all the same.

Series producer Eiji Aonuma seems to be particularly fond of multiplayer, as he wants to work it into a future game, and from the sounds of it, possibly a mainline title. Speaking to IGN, Aonuma states, “I would like to take what I learned from Breath of the Wild and see if we can somehow fuse those learning points into another multiplayer Zelda. For example, with Triforce Heroes, which followed a similar format of Four Swords, there was a multiplayer involved in that game. That’s definitely a possibility and we will continue to [experiment] throughout the Zelda franchise.”

Considering how far apart core Zelda games are, we could be looking at the NX follow-up for this one that may sport multiplayer. Since Breath of the Wild is such a huge departure all told, its success could spur more experimentation in the future. While I’m cautious of a main multiplayer entry, I’m open to it.

Zelda Producer: After Breath of the Wild, Next Game Could be Multiplayer [IGN]