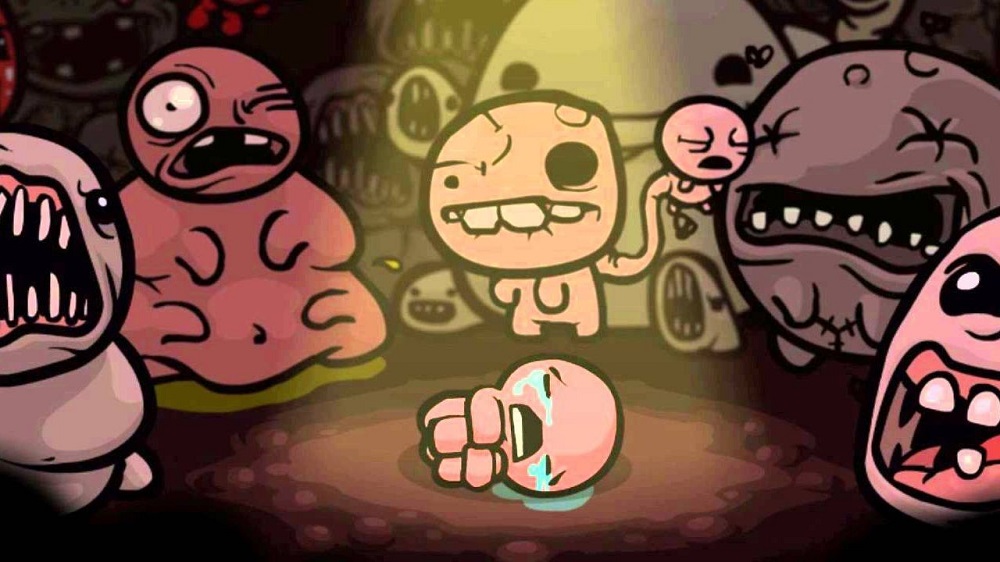 Former Team Meat alumni Ed McMillen has made a obscure comment that may reference the development of more DLC for his creepy 2011 video game The Binding of Isaac.

The grim-but-gripping roguelike shooter is a gift that keeps on giving, maintaining a steady flow of sales, and retaining relevance, some seven years after its original launch on PC. The has been achieved through the game’s 2014 reinvention as The Binding of Isaac: Rebirth, multiple ports to nearly all platforms, and a dedicated, passionate fanbase.

McMillen had previously gone on record as stating that there would be no more content for the apocalyptic dungeon crawler but, in a recent online Q&A, after saying there were currently no plans for a sequel, took part in this suspiciously obscure exchange:

Q. “Is this really the end of Isaac? No more DLC?”

A. “I did say many times this was going to be the last Isaac DLC… and at the time I strongly believed it. but there seems to be something pretty cool on the horizon, it’s creeping up slowly… it’s familiar but a bit different and it’s being held up by a group of people… when I squint I think I can make out a… oh sorry I gotta go, there is someone watching me in my space ship.”

A confirmation of anything? Of course not, but it is at least enough to give some form of hope for any fan who is wishing for Isaac’s suffering to continue. As to what this new content may be, if indeed it is anything at all, I guess we’ll just have to wait and see.