Sometimes life gets you down, and all you want to do is sit on the couch while eating peanut butter with a spoon and watching Netflix. Or if you are “Heartbreak Bear Hen” (as translated by Google), you would rhythmically alternate between donuts and slices of strawberry cake, conveniently sold in large grocery bags I’m going to call “sad sacks.”

The sad bear eating to feel better is just one of many games in the upcoming compilation Rhythm Tengoku: The Best+ for the 3DS (a series better known as Rhythm Heaven outside of Japan). A few frames at the end of the video above show off several more of the included games, like old favorites like the Glee Club and Ringside.

Rhythm Tengoku: The Best+ is set to release in Japan on June 11. No international release dates have been given. 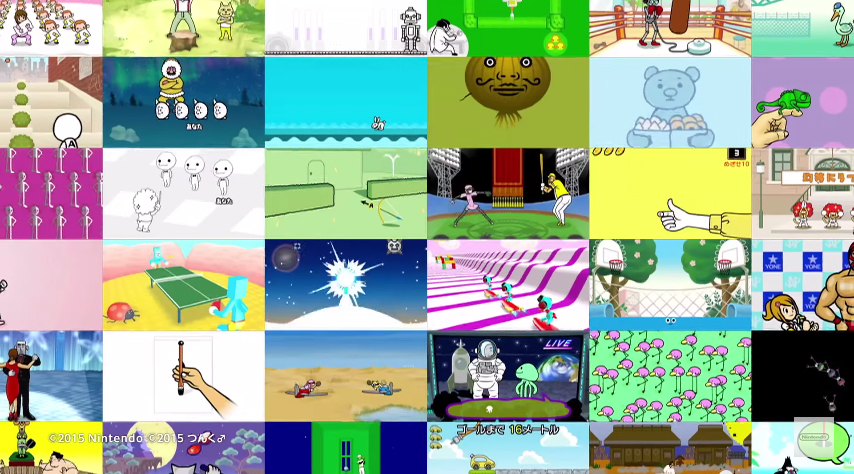