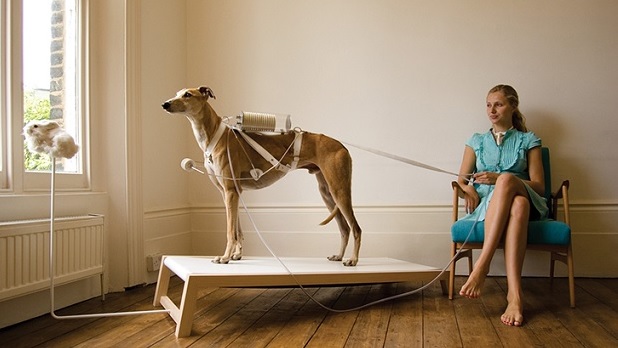 On life support for three months

Electronic Arts has its landmark franchises that are instantly identifiable with the publisher — the sort of series that receive near-annual (if not yearly) installments. Battlefield, Need for Speed, and FIFA are three prime examples, but no matter how big they may be, they’re struggling in the free-to-play department. So, they’re getting the ax real soon.

Today, it was announced via EA’s website that its subsidiaries will cease development on Battlefield Heroes, Battlefield Play4Free, Need for Speed: World, and FIFA World. In 90 days, these games will go offline. EA cites the dwindling player base as the reasoning behind the decision.

Most of these titles had a good run. The two Battlefield games and Need for Speed: World were all around for approximately half a decade before EA pulled the plug. FIFA World proved less successful, as this news comes shy of the first anniversary of its release.

In EA’s notice, the publisher stressed that it’s still interested in the free-to-play model. Star Wars: The Old Republic was given as an example of a game that’s still thriving, so it will continue to be supported. There’s no telling what the demise of these four title means for their respective developers, but if EA’s true to its word about pursuing free-to-play, they might get a crack at making a brand new PC game.