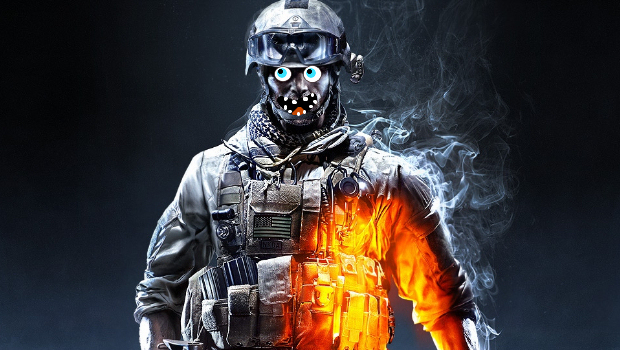 Electronic Arts has yanked a large number of official DICE and EA servers for Battlefield 3‘s multiplayer modes on PS3 and Xbox 360, leaving mostly privately rented servers in its place. For those wondering, EA’s been leasing servers out to players at $30 for thirty days.

Gamers justified the move by happily signing up in droves. There are hundreds of these bought servers online, with only a handful of official free ones now available. VentureBeat counted only seventeen EA servers on the PS3 version, and no DICE ones at all.

Community manager Daniel Matros excused the decision, stating: “There is only so much physical space and digital space where you can have servers. The community requested [rental servers] and we delivered. Everything in the wonderful world of Battlefield is dynamic.“

On the one hand, players did apparently ask for the opportunity to pay EA even more money, so that’s on their head. On the other, I don’t think anybody asked for the free servers to be completely replaced. Either way, people are paying to rent a game they already bought for an online service many of them paid to subscribe to. And people wonder why publishers treat them like gullible idiots.