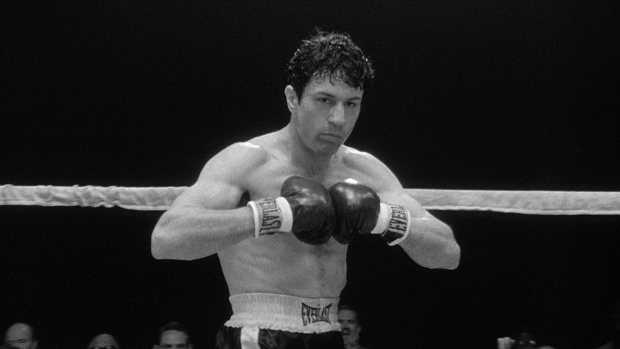 ‘We really think that two or three years from now, these are the platforms that people are going to be consuming games on’

While EA is still banking on the Xbox One and PS4, COO Peter Moore explained to GamesIndustry that doesn’t extend to the 3DS and PlayStation Vita. No, Moore seems to think dedicated gaming consoles are a thing of the past.

“We were supportive of both [the 3DS and Vita],” Moore said. “But then you’ve got finite resources and you’ve got teams that say, ‘We really think that two or three years from now, these are the platforms that people are going to be consuming games on.’ And you look at the quality of what you can do on phones and tablets… Sometimes strategy is not about what you do but what you don’t do, and you have to make some hard calls when you’ve got only so many people. To my point, we’ve got to be planning for FY 17 and 18. Do you think the Vita and 3DS are going to be around in some shape or fashion by then on a scale level?”

Moore hopes the PS4 and Xbox One will still be around then. “What PlayStation did with the PS2 was a wonderful tail. I was at Microsoft and we kind of buried the Xbox quickly because to be blunt, it was just losing money. We stopped making games for it ourselves and stopped manufacturing it because the view was, ‘Let’s move to Xbox 360. Let’s get there quickly, establish a beachhead before the PlayStation 3 came out,’ and that certainly worked well in that generation. You could argue maybe the tables have been somewhat turned in this generation, but I think it’s going to be a great fight in the holiday. And as a third-party publisher, we sit right in the sweet spot.”