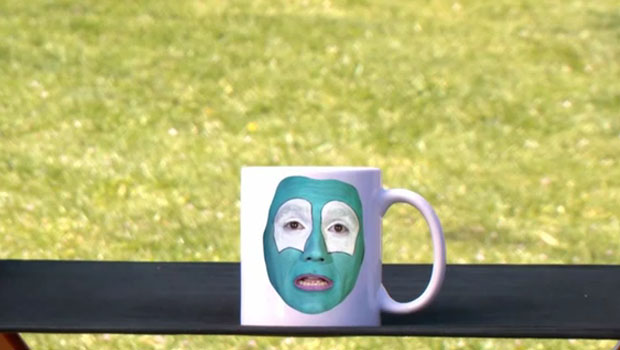 The absolute highlight of yesterday’s special E3 3DS press conference was, undoubtedly, the unveiling of Threediots, a new 3D pulp comedy show that will air on the handheld’s Nintendo Video channel. As you can see, it is literally the most amusing thing in the world and Nintendo knows its fans will enjoy it very much.

It is tough to decide which part of the trailer is the most hilarious. The bit with the funny screaming or the bit with the funny costumes that are funny. Nintendo described the show last night as both “wacky” and “zany” so you know it’s going to be top notch. Nothing ever described as wacky or zany has failed to be brilliant. Apart from, say, everything.

I want to just cut my rectum to ribbons with shards of broken glass.