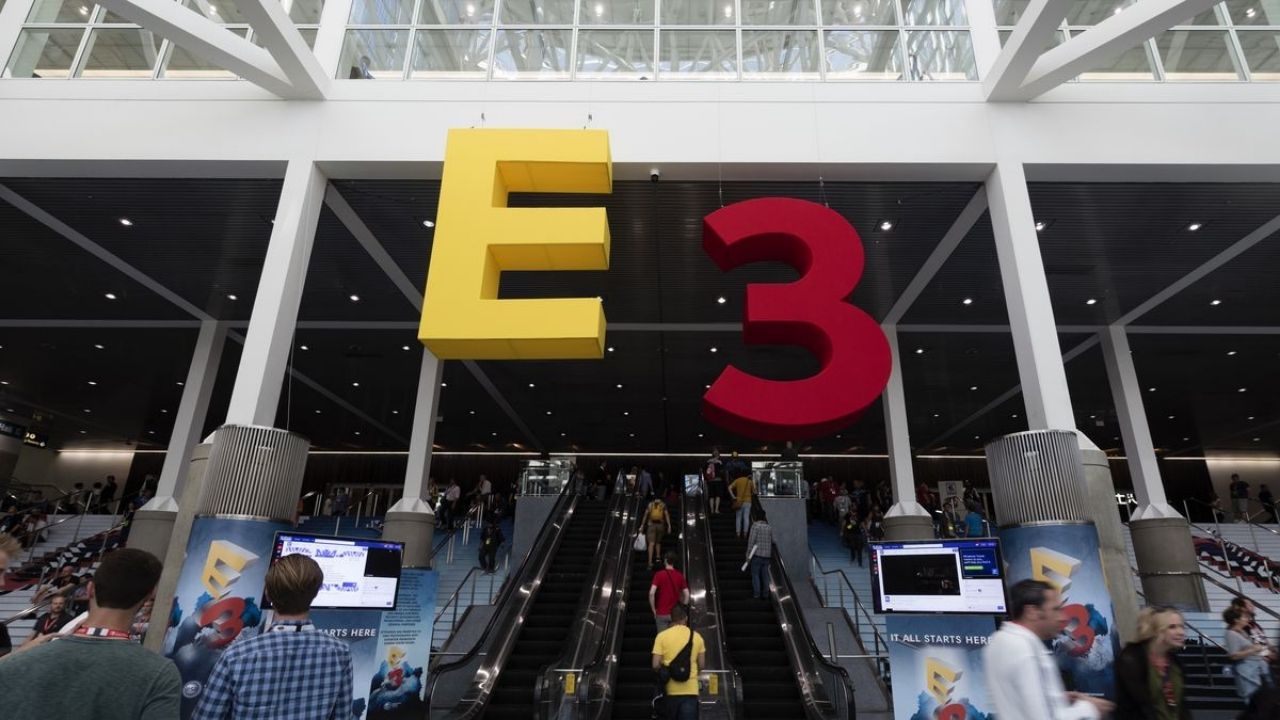 The Entertainment Software Association is set to host E3 again, and it’s partnering with ReedPop to make it happen. Today, the two announced that E3 2023 will be organized with ReedPop’s help.

ReedPop is the company behind PAX, New York Comic-Con, EGX, and the Star Wars Celebration. It’s also the parent company of several gaming sites. including GamesIndustry.biz and Eurogamer. (Disclosure: I was previously employed by ReedPop at USgamer.)

The duo plans to host E3 2023 in the Los Angeles Convention Center again, during the second week of June 2023.

We're back! ????#E32023 will take place in June at the Los Angeles Convention Center— with new partner ReedPop (the folks behind @PAX!)

The event will host digital showcases and in-person components too, which will be open to consumers. Further details, like confirmed exhibitors, will be shared in the coming months.

“It is a tremendous honor and privilege for ReedPop to take on the responsibility of bringing E3 back in 2023,” said ReedPop president Lance Festerman. “With the support and endorsement of the ESA, we’re going to build a world-class event to serve the global gaming industry in new and broader ways than we already do at ReedPop through our portfolio of world leading events and websites.”

This partnership is wild, but also makes sense. E3 has fully called off two shows since the outbreak of COVID-19, in 2020 and 2022. And in 2021, the ESA hosted a digital-only event. PAX dealt with some called-off shows too, but has been returning to the convention space with events like PAX East 2022 and the upcoming PAX West.

Meanwhile, Geoff Keighley has been growing Summer Game Fest more each year. This year included both a stage show and an in-person event in Los Angeles. And, as the event republicized today, Summer Game Fest will be returning in June 2023 with both digital and in-person events. Looks like E3 will have some competition for its big return.