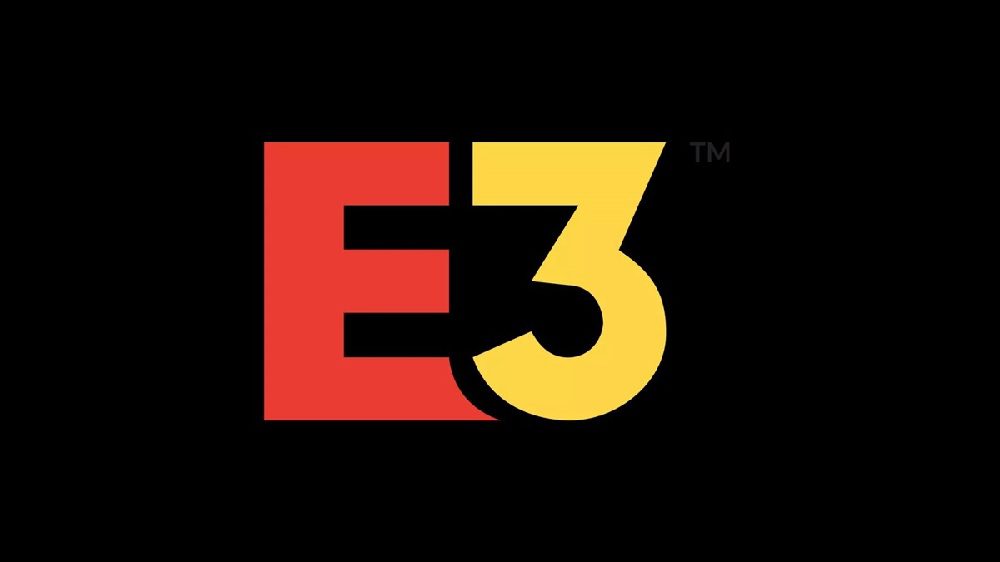 It will hardly come as a surprise to anybody at this point, but it appears that, for the second year running, the 2021 Electronic Entertainment Expo (E3) has been officially cancelled due to the ongoing COVID-19 pandemic.

While the event failed to take place last year – one of many industry events forced off-calendar by coronavirus’ impact – the organizers remained optimistic that the show would be returning to the L.A. Convention Center for its 2021 edition of the annual gathering of developers, publishers, and fans. But, as reported by VGC, recent documents from the Board of Los Angeles Convention and Tourism Development Commission clearly list E3 2021 as a “cancelled event”.

There have already been rumblings this year that E3 wishes to transition the show to an online affair, presenting a long weekend of near non-stop live streams, interviews, reveals, and other online presentations. For this, it would require the backing of an army of major industry publishers from around the globe, many of whom may simply choose to host their own live-streams as and when they respectively deem appropriate, similar to the seemingly endless glut of streams that ran throughout the summer (and into the fall) of 2020.

Undaunted, E3 organizers The Entertainment Software Association (ESA) have confirmed to VGC that its plans go ahead to host a substitute digital event. “We can confirm that we are transforming the E3 experience for 2021 and will soon share exact details on how we’re bringing the global video game community together,” said an ESA spokesperson to VGC. “We are having great conversations with publishers, developers and companies across the board, and we look forward to sharing details about their involvement soon.”

E3 2021 is not the first – and most certainly will not be the last – annual event to be cancelled for the second year running. The Game Developers Conference (GDC) has already announced its intention to hold an online-event event this July, while many of the year’s biggest video game-based gatherings – such as fighting game tournament EVO, European festival gamescom, and the various editions of PAX – all remain equally tentative with solidifying their respective plans for 2021.