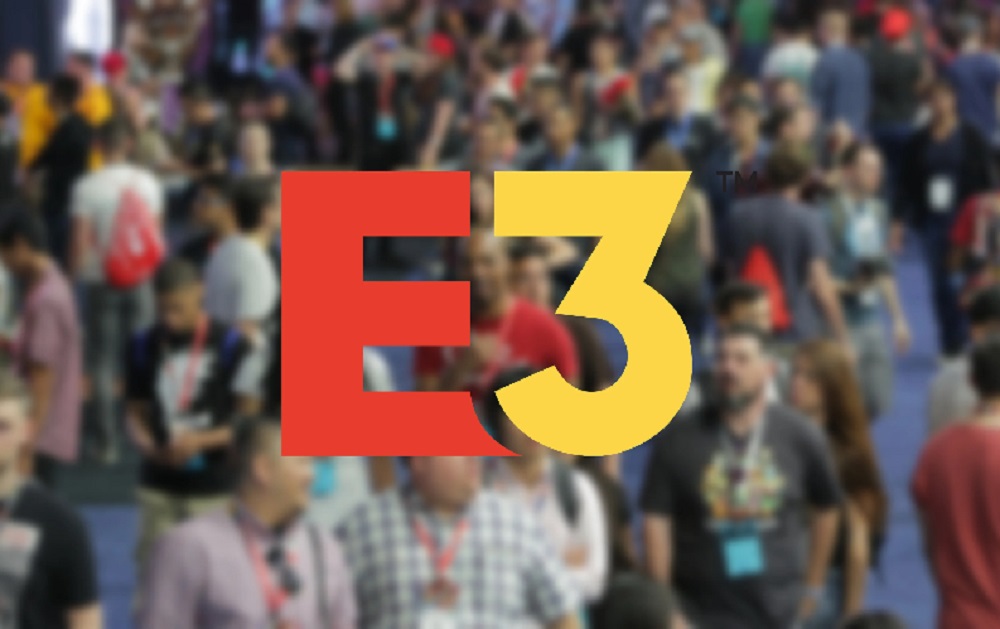 BitSummit is also off the books

[Update: The ESA has officially confirmed that E3 2020 has been cancelled.

“After careful consultation with our member companies regarding the health and safety of everyone in our industry – our fans, our employees, our exhibitors and our longtime E3 partners – we have made the difficult decision to cancel E3 2020, scheduled for June 9-11 in Los Angeles,” announced the ESA in a statement posted on Variety.

“Following increased and overwhelming concerns about the COVID-19 virus, we felt this was the best way to proceed during such an unprecedented global situation. We are very disappointed that we are unable to hold this event for our fans and supporters. But we know it’s the right decision based on the information we have today.”

The ESA will reach out to exhibitors and attendees with further information regarding refunds and cancelled plans The group is also “exploring options” with regards to delivering news via an online event in E3’s stead.

In what must be one of the most inevitable news beats in some time, reports are now coming in that The Entertainment Software Association (ESA) intends to cancels this year’s E3 event, adding to an ever-increasing list of industry gatherings shutting down over concerns raised by COVID-19, more commonly known as coronavirus.

Irreverent publisher Devolver Digital were one of the first to spark the rumour, with an ominous tweet suggesting that all attendees should cancel their flights and hotels. This was followed by an article on news site Bloomberg, who are reporting that The ESA will be making an announcement at 09:30 PT today, in which it is expected to officially cancel E3 2020.

While The ESA has been quite dogged in its assertions that the Los Angeles-based gaming expo would still be taking place this June, the writing has been on the wall for some time. Multiple events within the gaming industry have been cancelled, altered, or postponed in recent weeks, with many publishers choosing not to make an appearance at the few events that are still on the calendar. The possibility of E3 – which hosted almost 70,000 attendees in 2019 – going ahead business-as-usual seemed to many unlikely at best and even irresponsible at worst.

In related news, Kyoto-based indie gaming convention BitSummit announced that it will also no longer be taking place this summer. The organiser has released a statement on Twitter in which the team apologises for the cancellation but notes that it will continue building plans for its next event.

We will, of course, update you should we receive official word of E3’s cancellation from The ESA.