[As part of the leadup to E3, we’re posting Community hopes and predictions about what’s going to happen at this year’s conference. Check out our call for E3 blogs and post your own response in the C Blogs. — JRo]

Ah, E3. What else can you say about it, other than it’s like Christmas, your birthday, a trip to the candy store, and Jack Thompson’s disbarment all wrapped into one glorious week of gaming announcements? Yes, this is the time of year where we get to bear witness to the reveal of some of the best games and announcements, as well as some of the most memorable moments in the industry. It was at E3 where we learned that Solid Snake would make his way into Smash Bros. Brawl. It was at E3 where we learned that the PS3 would cost 599 US Dollars at retail. It was at E3 where we saw the debut of Metroid: Other M and got excited … and then got disappointed when it was released a year later.

It’s around this time when everyone makes starts to speculate about what’s gonna be revealed at E3 this year. Or, at least, someone makes a list of things they want to see at E3 and claims it’s legit. But us community members of Destructoid are above making a false list of things that will happen at E3. We just make lists of things we WANT to see happen at E3 (there’s a difference, shut up). So for what it’s worth, I’ll join everyone else and throw my penny into the wishing well. I hope I don’t throw my lucky penny in there, or I’ll be screwed.

THINGS THAT I’D LIKE TO SEE HAPPEN BUT PROBABLY NEVER WILL:

Xenoblade and The Last Story get a North American release date
Yeah, I know that a voice actor confirmed Xenoblade‘s release in the states and that The Last Story is on the way in Europe, but I want to hear it straight from NoA’s mouth. I dunno about the rest of you, but I’ve taken quite an interest in these games. Plus, aside from the new Zelda game, it’s not like we’ve got anything else on the Wii to look forward to. If nothing else, I’d like to see this stuff get released in the states before Nintendo’s next console gets released in 2012. Or, you know, this holiday season. I mean, I’d like to have SOMETHING new to play on the Wii in the next few months.

More details about Kingdom Hearts 3D
I really liked Birth by Sleep on the PSP, but I wasn’t too excited with the main characters I was playing as. The fact that I’ll once again play as Sora in this game has me excited already. I know a lot of people hate Sora, but I’d rather play as some happy-go-lucky idiot than another dark, brooding, angsty kid that’s in every other fucking JRPG. I’m also glad that Square’s adding more new Disney Worlds like Notre Dame, but I’d like to know what we’ll be exploring this time around. Give me a release date, a Toy Story world, and another Lilo and Stitch world, and you can have my $40 right now.

Viewtiful Joe 3
This just needs to happen, Capcom. You made Okamiden, you made Marvel vs. Capcom 3, you’re in the process of making Mega Man Legends 3. You can certainly make Viewtiful Joe 3.

Sony’s Marcus permanently falls by the wayside
Last year at E3, Sony’s Jack Tretton announced that because Kevin Butler was so popular (to the point where he was actually one of the highlights of the press conference), they decided to run a similar ad campaign for the PSP in the form of Marcus. While I applaud Sony for trying to boost PSP sales with a similar tactic, I think it’s safe to say that this campaign did not exactly tickle our funny bones. Now, Marcus hasn’t been in a new ad for quite some time as of this writing. With the NGP, or Vita, or whatever the hell Sony decides to name their next handheld, due for release later this year, I’m hoping they took Marcus out behind the toolshed. Hell, if they just had Kevin Butler featured in ads for the PS3 and the new Sony handheld, that would be just perfect. Or even better…

Kevin Butler gets his own video game
Come on. Wouldn’t you want to play a game where you could play as Kevin Butler? I certainly would. 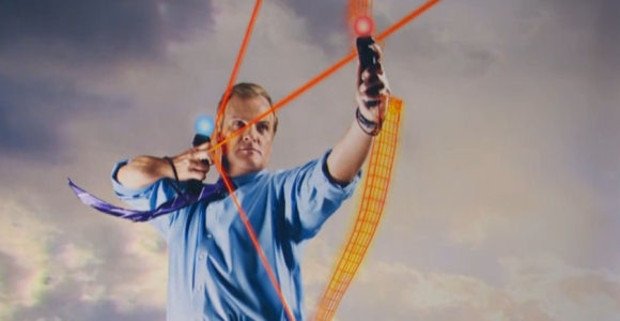 A new family-friendly game from Microsoft that DOESN’T involve the Kinect
Yeah, I know the Kinect will help bring in a new audience with it’s motion control games. While I’ve got nothing against making those kinda games for the casual market, I’d like to see some new family-friendly game from Microsoft. Something that Nintendo and Sony both have going for them is that they’ve got family-friendly franchises like Mario, Zelda, Ratchet and Clank, LittleBigPlanet, and so on. The only ones I can name off the top of my head that Microsoft has are Banjo-Kazooie and Viva Pinata. Don’t get me wrong, Viva Pinata was a pretty nice game, but maybe a platformer with a new character would be nice. Of course, this could also happen…

Rare makes Banjo-Kazooie 3
This one is probably never going to happen, given Rare’s current direction in game development. I know they made Nuts & Bolts for the 360, but I want to play an actual Banjo-Kazooie game. Rare should just take a good hard look at Banjo-Kazooie and Banjo-Tooie and remember what made their games fun in the first place. Nice attempt at shaking up the franchise guys, but it just didn’t pan out. Then again, there have been worse attempts at shaking up a franchise… 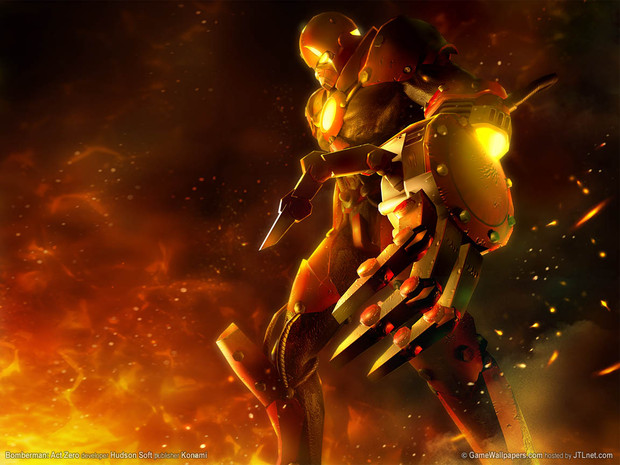 Nintendo reveals a new “core” AAA IP
Look, we all love our Nintendo franchises, but you have to admit that this is getting a bit redundant. And before anyone says anything, I’m well aware that Nintendo has made some new games in the last few years like Nintendogs, Eternal Ocean, and Hotel Dusk (which is one of my favorite under-appreciated games on the DS, by the way). And yes, I know this wish is redundant, what with my desire of Xenoblade and The Last Story. But really, I want a fresh new game in the Nintendo roster. Maybe you can have Retro Studios make a new IP. They’ve proven that they make good games, so why not let them make their own? Although, that last sentence might just make this wish go deep into “never-gonna-happen” territory.

System Shock 3 is revealed
Or, at least, System Shock 2 is released on GOG.com or Steam. Hey, I didn’t say this wishlist was going to be completely reasonable.

Nintendo stops screwing around with their online strategy
Reggie can just pull up another chart and blab all he wants about how WiiWare is great for publishers and how everyone is perfectly happy with it. It doesn’t change the fact that WiiWare is the least popular digital distribution method of this console generation. Between the 40 MB cap on all games published on the thing, their very limited demo releases, and their frustratingly clunky interface, the whole thing just cannot compete with the likes of…well, everyone else. Of course, we’ll have to wait another week when Nintendo makes the eShop available on the 3DS to know whether Nintendo truly intends to improve on this front or not. Until then, I’m left hoping that Nintendo finally gets their act together and making their downloadable service more tolerable. Which brings me to…

Earthbound FINALLY gets a release date on the Virtual Console
Of all my unlikely demands, this one is probably the most unlikely. But really, this is THE most popular title of the SNES library that isn’t on the Virtual Console yet. Nintendo, you’ve got no friggin’ excuse to not release this thing. Chrono Trigger was just released on there a couple weeks ago. Also, need I remind you how well Chrono Trigger sold on the DS!? If you release this game on the Virtual Console this year, I will take back every nasty comment I ever launched towards you in the past few years, including all the stuff I said about your 2008 presentations. Even the ones about … her. 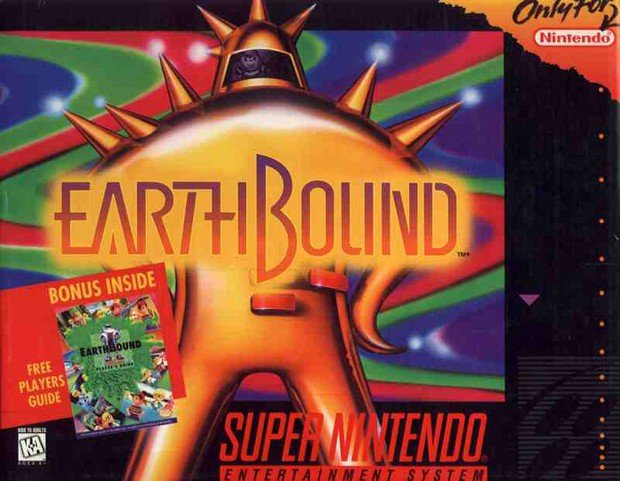 And that’s all I can think of, at the moment. I’ll probably come up with other stuff I’d like to see at E3 this year. In that case, I’ll most likely create another blog entry with even more reasonable-ish wishes for E3. Either that, or I’ll write a blog about how me not being born in the 80s affected my video game nostalgia. Whatever comes to mind first.

Now, if you’ll excuse me, I need to count up my remaining coins and make sure I haven’t lost my lucky penny…