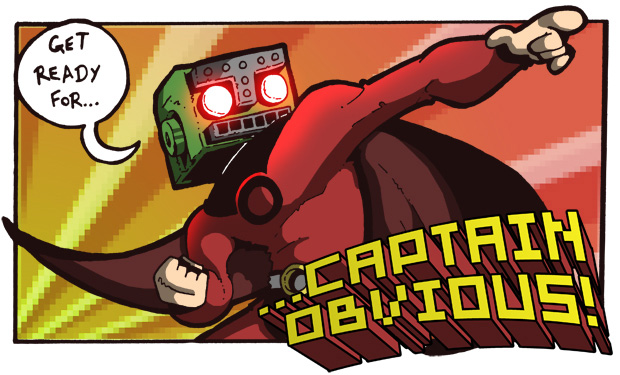 Nintendo held a press briefing yesterday evening in which it focused on 3DS software, but Scott Moffitt, the company’s executive vice president of sales and marketing, took some time out to go through a few statistics in his presentation. The handheld has racked up some impressive software sales in its first year on the market, despite a modest install base of over four million units in the United States.

Thankfully for Nintendo, more first-party franchises are launching new titles in the coming months, including New Super Mario Bros. 2, Luigi’s Mansion 2, and Paper Mario: Sticker Star. Because trading on nostalgia is apparently the easiest path to success in this industry.