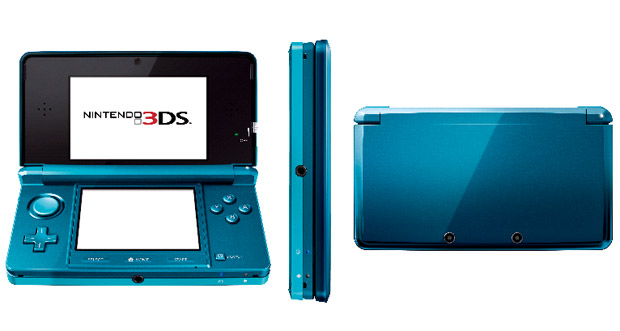 This year’s E3 was full of amazing things, and while Nintendo clearly came in second to Konami when it came to press conferences they did have many epic moments. No moment was more epic than Reggie Fils-Aime getting lit on fire by Bowser. This happened in the greatest Nintendo commercial ever: the commercial for the 3DS.

Nintendo has had a long history of epic commercials that have been appreciated by fans for various reasons. However, nothing will ever top this. Not only is it for a handheld that everyone wants to get their hands on, but it is absolutely hilarious and adorable. Iwata, Miyamoto and Reggie all acting like little kids in front of a green screen? Priceless beyond belief.