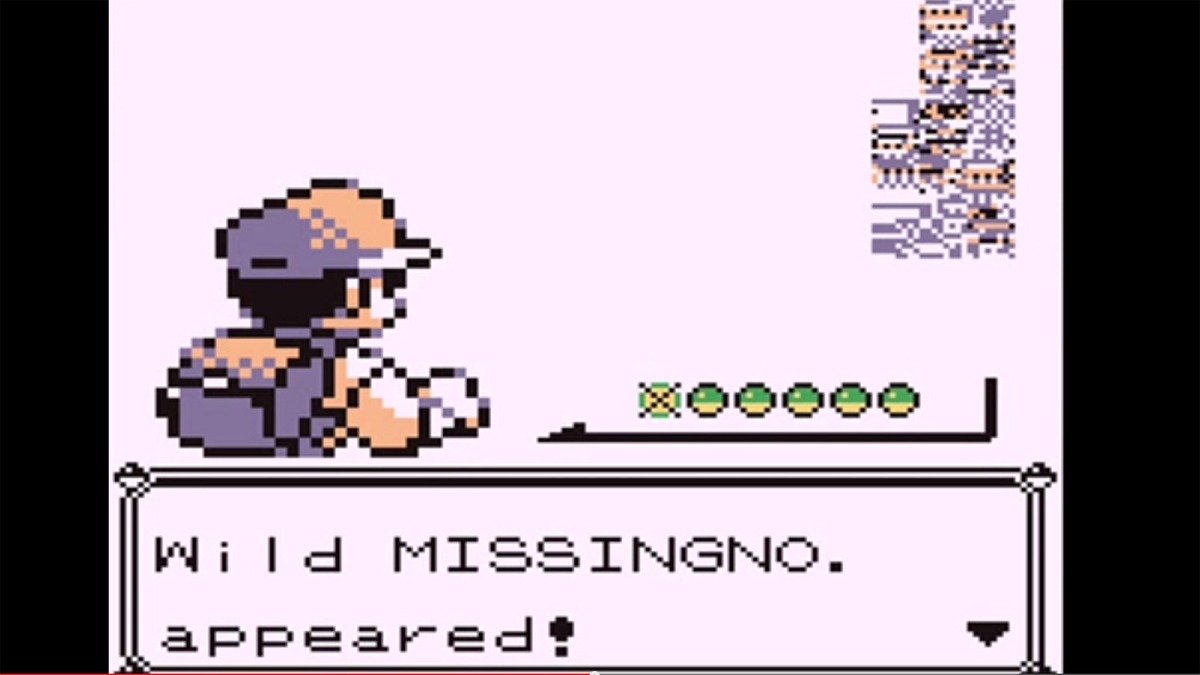 It’s probably not worth it

As you would probably expect, importing the infamous glitched Pokemon Missingno into Pokemon Sun and Moon with the newly minted Bank update will have some sort of negative impact on your save file. Although its far-reaching effects haven’t been fully documented, at the very least it’ll mess up your nicknames for Sun and Moon, which counts them as “transferred” nicknames, leaving you unable to change them.

On one hand, I get how dumb it would be to bring a glitched Pokemon into Sun and Moon. Outside of the people trying it for science (like the one below), you have to expect something to happen. But on the other, Nintendo kind of knew this would happen and could have tested it, or just removed that functionality from the Bank. I mean, you don’t need to use an outside device or even hack the game to get it.

Filed under... #Pokemon#Pokemon Sun and Moon