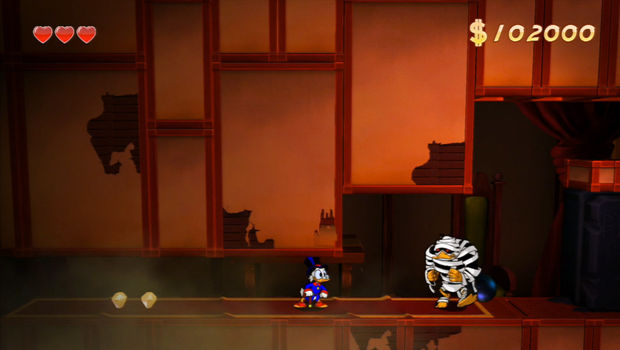 DuckTales Remastered is heading to the 360, PS3, and Wii U. But wait! There could be more, as Capcom’s Christian Svensson has dropped a bomb that may result in a PC version of DuckTales as well.

When prodded on the Ask Capcom forums, Svensson stated: “Working on it. When I can confirm it, I will do so but for now, hang tight.”

What about a PC version of DuckTales [Ask Capcom]