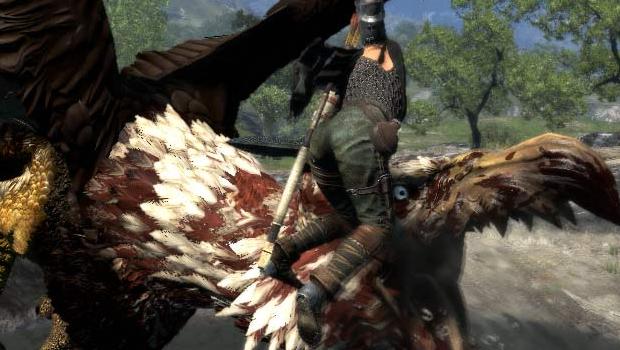 Capcom has just made it clear that their upcoming action-RPG, Dragon’s Dogma, will now land on May 22nd in the US and May 25th in Europe — that’s a two month delay from the original release date.

One of the unique features of Dragon’s Dogma is the new smart AI system, which reportedly allows your party members to have minds of their own, in addition to the ability to draw data from other people’s games to change your experience. As well as the party AI, NPCs in the game will have full routines, Skyrim style.

Originally I had no interest in the game, but apparently if you purchase it new at release, you get access to an exclusive Resident Evil 6 demo on July 3rd for the Xbox 360, or September 4th for the PS3 — in the 360’s case, that’s over two months earlier than Resident Evil 6’s November 20th release.