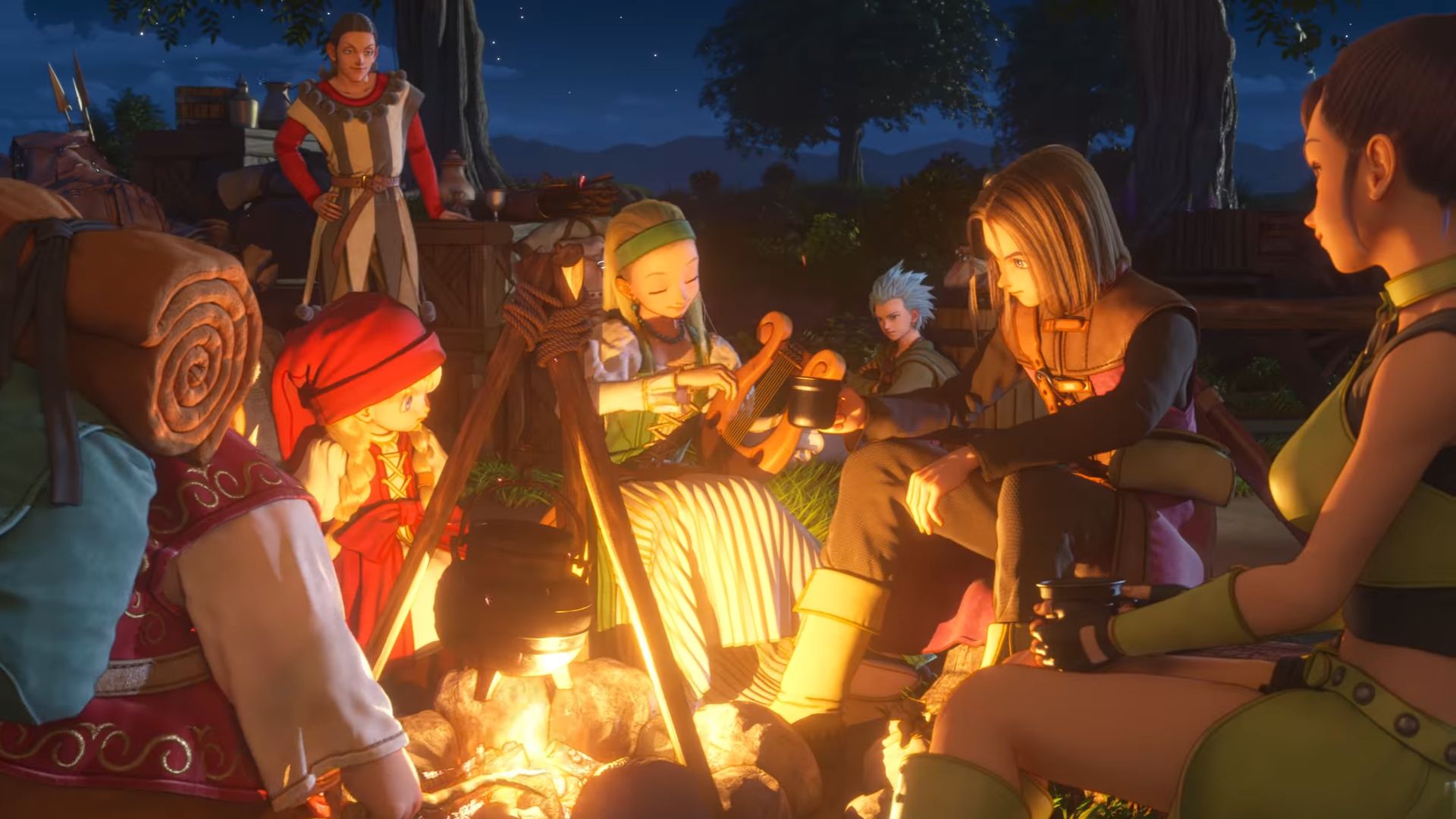 Switch would be a great fit

Nintendo and Square Enix do not appear to be in sync. Today, seemingly simultaneously, Nintendo released a blog which confirmed that Dragon Quest XI is in development for Nintendo Switch, whereas Square Enix gave out a press release which does not list Switch on the list of platforms.

Before the Nintendo NX was even revealed as the Nintendo Switch, there was flip-flopping on the part of Square Enix whether or not Dragon Quest XI was coming to the new console. Once producer Junichi Masuda had a slip of the tongue, revealing a Switch version, but neither Square Enix nor Nintendo made an official statement on this.

In at least the 3DS version, you’ll be able to switch between modern 3D graphics or a more pixelated retro look on the fly much like in Halo: Anniversary. At the beginning of the game you’ll see the modern graphics on the top screen and the retro style on the bottom, but it won’t be like that through the whole game. It’s unknown if the Switch version will be based on the Unreal Engine 4 build that’s coming to PlayStation 4, or if it will be this 3DS version. Would you rather have the more polished Unreal look, or the ability to switch between two art styles?