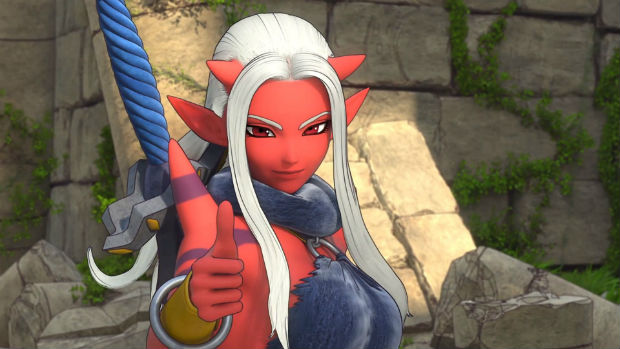 Square Enix wants to get the game under control

Dragon Quest X hit the 3DS in Japan, and it did so well that Square Enix is temporarily halting the shipments of the game. Wait, what?

Due to a huge number of players flooding into the game at the same time, as well as the strain that the 3DS puts on the servers themselves (it needs to stream the game with cloud servers rather than actually run it), Square Enix is having a ton of problems with the servers. So rather than continue to sell the game so the issue gets even worse (cough, Battlefield 4, cough), the company is freezing shipments so it can fix the problem faster.

It’s a pretty gutsy move for a publisher to make, but it’s definitely appreciated.