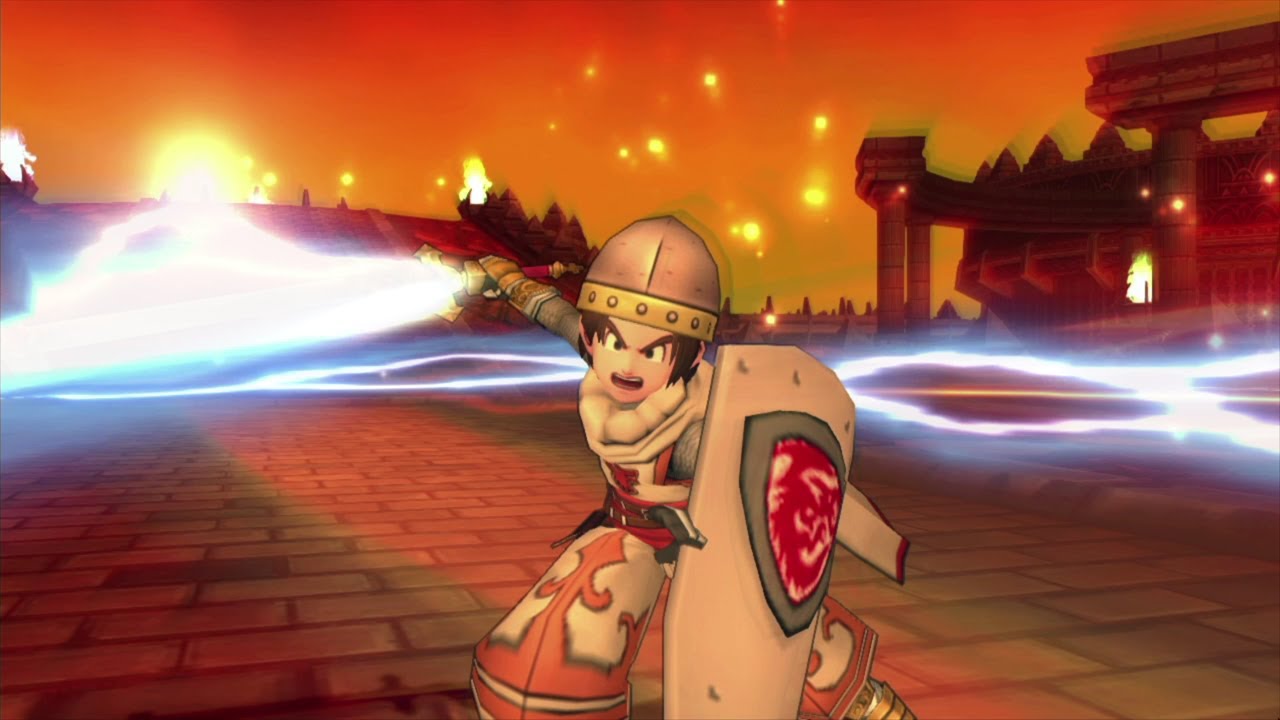 [Update: Speaking to IGN, Square Enix backpedaled, saying NX is only “under consideration.”]

In addition to revealing Dragon Quest XI, Square Enix just announced a pair of new platforms for its predecessor. Dragon Quest X is now in development for both PlayStation 4 and Nintendo NX, which won’t even be unveiled until sometime next year. Talk about putting the cart before the horse!

Dragon Quest X was initially released for Wii in 2012, and has since come to Wii U, Nintendo 3DS, Windows PC, and mobile platforms — though never outside of Japan. So maybe don’t get your hopes up about seeing ever the new versions of the MMORPG come out in the West.